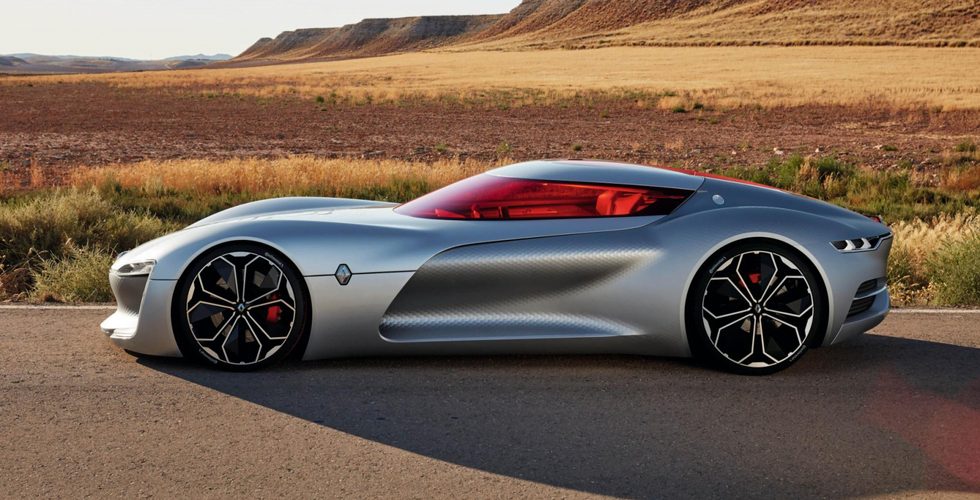 The French automotive giant, Renault is all set to invest more than $1.18 billion to increase the production of electric vehicles. The manufacturing unit will be set up in France as the French government is its biggest shareholder and owns 15% shares in the company.

The Automaker on Thursday said in an emailed statement that it will equip 4 french plants with new E-car production capacity to increase output and also to update its existing models. The automakers biggest shareholder, the French government confirmed that it would vote against  CEO Carlos Ghosn’s compensation after removing his pay cut by about 20% for this year and the annual meeting would take place in Paris.

Carlos Ghosn started that “Renault is giving itself the means to maintain its leadership in the electric vehicle market,” and the company “will increase the competitiveness and attractiveness of our French industrial sites.”

Manufacturing the electric cars at French site would secure jobs in the country as the automobile industry goes through unprecedented changes. Other car manufacturers like BMW AG and Volkswagen AG are investing heavily into electric car lineups. Porsche renamed the Mission E to Taycan, an all-electric sports car which would compete with Tesla.

Renault was started in 1899 and now manufactures a wide range of cars and vans. The French government is the largest shareholder in Renault. In production volume, Renault was the 9th biggest auto manufacturer in the world in 2016 and owns a controlling stake in Nissan.

Peter Schiff says he has solved his Bitcoin Mystery