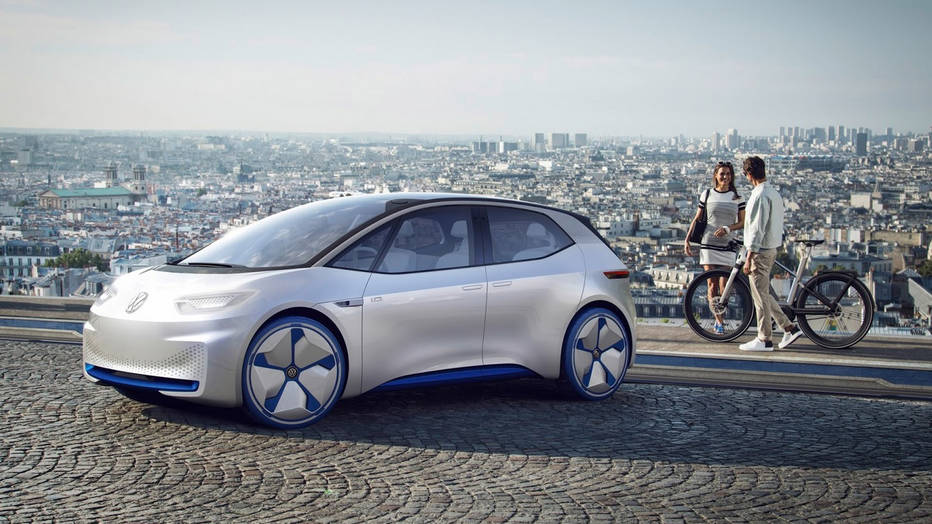 In a bid to compete with Tesla, sources closely following the matter revealed that one of the world’s largest carmakers, Germany’s Volkswagen AG plans on investing heavily in e-mobility and electric vehicles market sectors with a reported war chest of US$50 billion.

Initially, Volkswagen made this announcement back in November, when the company had revealed that it would invest US$49.7 billion (44 billion euro) on new mobility services, digitization in vehicles, e-mobility, and autonomous driving, and at plants through 2023.

As per reports, out of the total expenditure planned by Volkswagen for the period of 2019-2023,  This investment would represent around one-third of it.

Volkswagen staged the world premiere of the electric ID. BUGGY earlier in the previous week at the Geneva Motor Show.

In a statement, Ralf Brandstätter, COO of the Volkswagen brand said, “The ID. BUGGY demonstrates the broad spectrum of emission-free mobility that can be achieved with the MEB [electric drive matrix] within the Volkswagen brand. But we want to open up the platform for third-party suppliers.”

Volkswagen’s motto reads as follows: “electric cars for millions, not for millionaires.”

For all legacy automakers venturing into EVs, Tesla will be the competitor to beat. Last week, Tesla said that the long-awaited US$35,000 Model 3 was now available.

“Shifting all sales online, combined with other ongoing cost efficiencies, will enable us to lower all vehicle prices by about 6% on average, allowing us to achieve the $35,000 Model 3 price point earlier than we expected,” Tesla said last week.

Back in the previous week, regarding the announcement, Elon Musk tweeted, “Base Model 3 available in Europe in ~6 months, Asia 6 to 8 months. Latter contingent on Shanghai Gigafactory. Country-specific taxes & import duties mean price maybe 25% or more above US number.”

Significantly, in a later tweet, Musk hinted at displaying the Model Y unveil event on March 14. According to Musk, “ the Model Y will cost about 10% more & have slightly less range for the same battery, as it is an SUV model.”