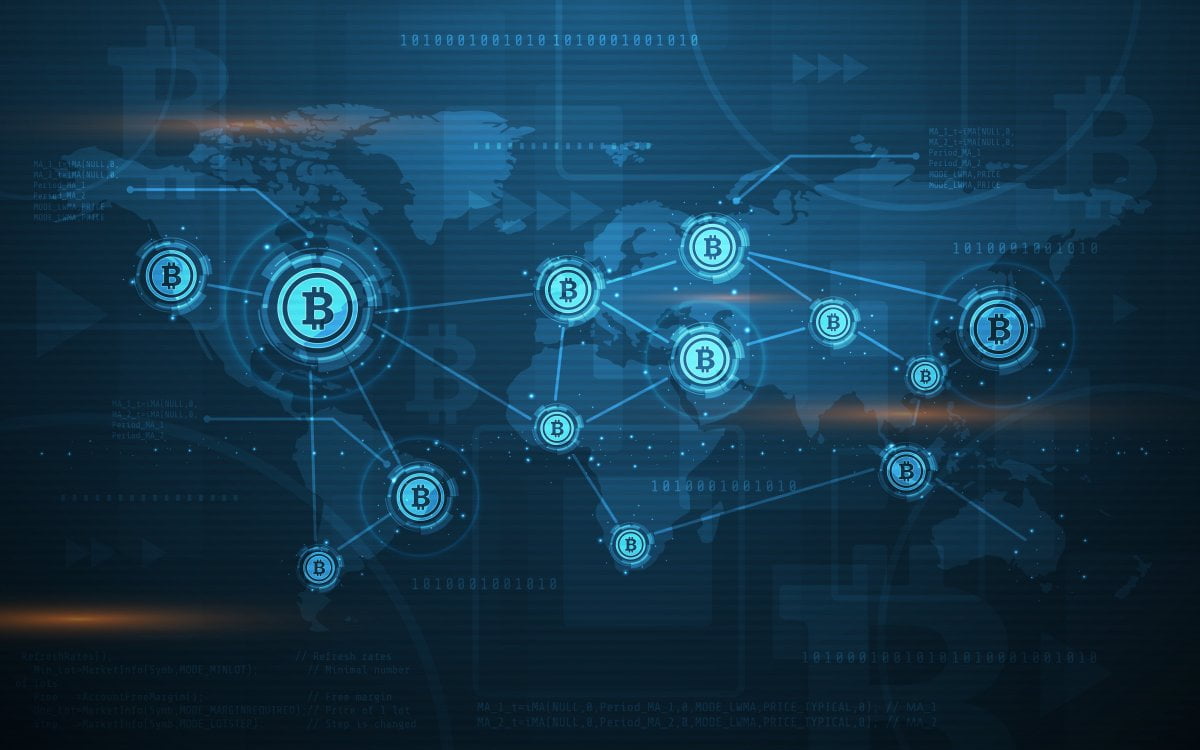 Many Cryptocurrency and Blockchain industry experts have recently heaped a lot of praise for the “astonishing” growth of both communities and the latest person to do so is the co-founder of Ethereum, Joseph Lubin, who is also the founder of ConsenSys, an incubator for Ethereum-centric start-ups and a blockchain technology solutions.

Earlier in the week, a video was posted by ConsenSys, in which Lubin referred to blockchain as the technology that pegged trust over everything else while also going on to brand the technology as the “new trust infrastructure.”

In a statement, Lubin said, “Instead of relying on intermediaries to provide trust, in different situations, in different industries, content creators or service providers or resource providers can directly access and interact with their consumers.”

According to Lubin, earlier, before the symbiosis of blockchain technology and cryptocurrency, the financial industry looked at the former as a medium for “disintermediation”.

Lubin further stated that almost a majority of the financial sector acknowledges that distributed ledger technology [DLT] would lead to the creation of digital assets like crypto-equities, crypto bonds, cryptocurrencies, and asset-backed tokens while also leading to a degree of asset tokenization.

The co-founder of Ethereum also stated that with a view to developing shared data repositories, many banking institutes have been experimenting with blockchain internally. And as hinted by Barclays and Goldman Sachs, this initial interest motivated them to indulge into crypto-assets and move towards dedicating a trading desk for them.

He also believes that the revolutionary blockchain technology will be beneficial to content creators, particularly in the music and journalism industry, who are in direct contact with their consumers.

In a statement, Lupin said, “smart contracts on the Ethereum platform can easily replace the big companies that hold ’70 percent’ of the entire industry’s value.”

As per reports, this protocol can permit intermediaries like curators, writers and promoters to participate in the process. However, they cannot deplete value from content creators or rise to a level of authority.

According to the co-founder of Ethereum, he believes that another industry that could improve by implementing blockchain is journalism. Lubin says that the current news system is riddled with intermediaries and clickbaity that are dissolving factual content. Lubin’s statement reads as follows:
“It’s not about telling the truth, it’s not about subtle narrative. It’s unethical.”

ConsenSys invested $5 million in a decentralized newsmaking platform, Civil, to ferment a direct relationship between journalists and readers. This decentralization in the journalism industry would allow ethics and facts to be brought to the fore, and media houses that operate outside these norms can be booted from the platform.

Undoubtedly, Blockchain technology is the core behind the entire cryptocurrency industry, however, Lubin perceives it as a catalyst to improving many more sectors other than technology and finance. Even more significantly, the Ethereum co-founder perceives the latest financial world’s embrace of blockchain as a stepping stone to the decentralized currency realm.