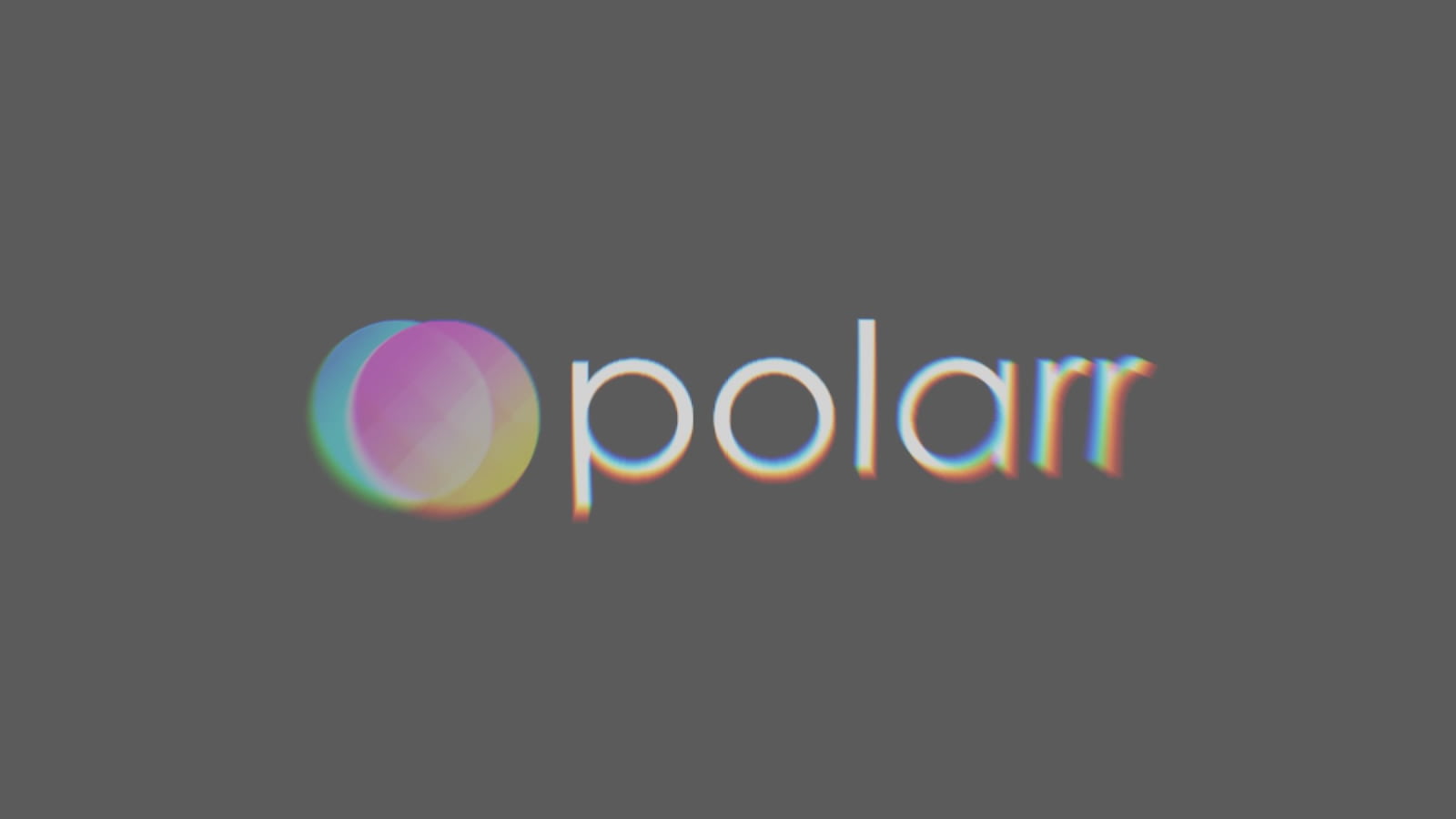 On Friday, March 15th, Bay Area photography start-up Polarr made an announcement stating that it has raised an $11.5 million Series A.

According to Polarr, Threshold ventures led the new round of funding, which also saw Pear Ventures and Cota Capital participate in it, bringing the startup’s total funding to nearly $13.5 million.

As per data provided by the company, currently, it has nearly 4 million active users. Currently, amongst all photography enthusiasts, Polarr is well known for its photography app for Android and iOS, which implements AI and machine learning to improve image editing.

This round of funding will go toward engineering and partnerships, and research and development, the former beginning to become a major business for Polarr, as per reports.

Previously,  Polarr has also collaborated with other big hardware names, including Oppo and Qualcomm and currently the start-up is using the recent news that it introduced the Samsung Galaxy S10’s native camera app to gain publicity.

In a release tied to the news, CEO Borui Wang said, “As deep learning compute shifts from the cloud to edge devices, there is a growing opportunity to provide sophisticated and creative edge AI technologies to mobile devices.”

Wang further added, “This new round of financing is a tangible endorsement of our approach to enable and inspire everyone to make beautiful creations.”

In a time when phone makers seek to differentiate their handsets imaging outside of the hardware, the value of Polarr’s tech is becoming increasingly valuable.

Additionally, in a bid to be unique from others, handsets from major companies like Google, Apple, Samsung etc, have leaned heavily on ML and AI.