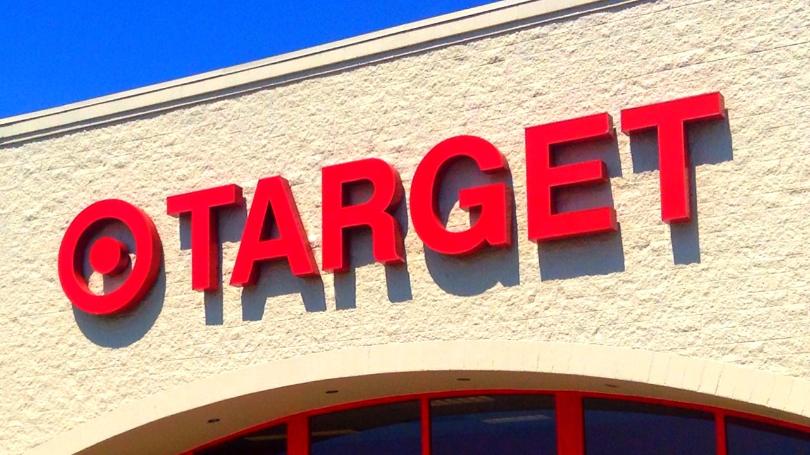 Target since mid-2018 has been working on ‘ConsenSoruce’, a blockchain powered solution for Supply Chain Management. ConsenSource, recently open-sourced by target had been developed with its primary focus on the certification of suppliers for the company’s own paper manufacturing.

Joel Crabb, Target’s Vice President, on the corporate blog said: “I’m proud that Target will support the Hyperledger Grid project and we’re committing dedicated engineering resources to build out components in the Grid architecture.” Joel Crabb does believe that open-source enterprise blockchain initiatives have the most potential. The Hyperledger Grid project is a supply chain framework that off-lately saw the food giant Cargill’s participation that is one of Target’s suppliers along with Bitwise.io and tech beast Intel. As per the career page of Target, the company has recently been looking for blockchain engineer and systems developer so that it can boost the ledger technology-related work. These new Engineers will contribute to ConsenSource and the Hyperledger Grid. Target recently has been working with the certification board with an aim to study the technology and to figure out the data that can be shared on a distributed ledger.

Aarthi Srinivasan who worked with JPMorgan and IBM- as a director of product management for personalization, machine learning and blockchain was hired by Target. Target has been working on a supply chain product under the umbrella of the open-source Hyperledger Consortium. Target is making a move to merge Sawtooth Supply Chain project, that has been developing a distributed application to track the provenance of food and assets using the Sawtooth implementation of Hyperledger, said a source that does not wish to be identified. Meanwhile, the spokesperson of Linux Foundation said on Monday “Target has made code contributions but is not a member of Hyperledger.” Although far from reaching production and being in a development phase, Sawtooth project has on GitHub, over 5,000 commits and 46 contributors.  The Sawtooth codebase that has been contributed by Intel to Hyperledger, is the main alternative to the best-known Hyperledger implementation ‘Fabric’.

Target in its last annual report to its shareholders said that it would be investing in supply chain improvements. The company did mention that they are in a broad migration of many mainframe-based systems and middleware products to a modern platform, this includes systems supporting inventory as well as supply chain related transactions.

Arnold has been an aircraft enthusiast from a very young age, he has always been fascinated by the structures, equipments and functionality of aircrafts, thus following his passion Arnold s pursuing a career in mechanics. He came across our publication and felt like this could be an exiciting opportunity for him to share with the world his knowledge of aircrafts. Safe to say, till date we havent come across any one with such deep knowledge about aircrafts. It was an instant match and we are very thrilled to have Arnold as a geek in the geekymint team.