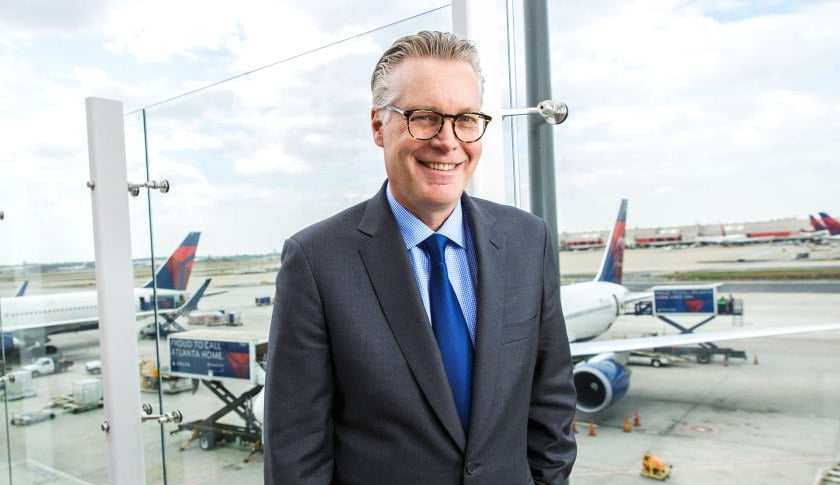 Ed Bastian the CEO of Delta said “Honestly, it’s somewhat unthinkable what’s happened, and I think … we’ve been traumatized as an industry, we’re still wrapping our minds around what happened.”

This indicates that Bastian does claim that the Boeing 737 MAX 8 scandal was unthinkable for the aviation industry, however, Bastian is still standing by Boeing.

Boeing’s aircraft, 737 MAX 8 witnessed two devastating accidents! In the first accident, a Lion Air flight from Jakarta in Indonesia crashed seconds after take-off, killing 189 passengers. The second air crash involved a Nairobi bound, Ethiopian Airlines of the same 737 MAX 8 aircraft killing 157 people on board. The 737 MAX 8 aircraft have been grounded all over the world after it was reported that the anti-stall system of the aircraft made it difficult for the pilots to control the aircraft without being overridden by the system. This gave many of Boeing’s competitors an advantage in the aviation industry. Delta has several Boeing aircraft in its fleet, although the MAX 8 that was involved in the two crashes was never a part of Delta’s fleet. Bastian also said that “Sixty percent of the aircraft that we fly are Boeing” and claims that Boeing is the most successful aviation company across the globe. According to Bastian, Delta looked into buying the 737 MAX aircraft for about a year but eventually went against it. He also said that the anti-stall system had not yet come up when the company was considering the aircraft.

The Boeing scandal had a great impact on the entire aviation industry. It can be understood from Vox’s Matt Yglesias explanation, that it’s a lot more than the anti-stall system. Looking to outdo Boeing competitors, Boeing made a couple of decisions about the plane that was less-than-ideal and so that it could get around a bunch of other problems, used software. Bastian knows that the situation is a bit rocky, but he trusts Boeing and believes that they will take the right step. He has the utmost confidence that a solution to the problem will be found.

Arnold has been an aircraft enthusiast from a very young age, he has always been fascinated by the structures, equipments and functionality of aircrafts, thus following his passion Arnold s pursuing a career in mechanics. He came across our publication and felt like this could be an exiciting opportunity for him to share with the world his knowledge of aircrafts. Safe to say, till date we havent come across any one with such deep knowledge about aircrafts. It was an instant match and we are very thrilled to have Arnold as a geek in the geekymint team.