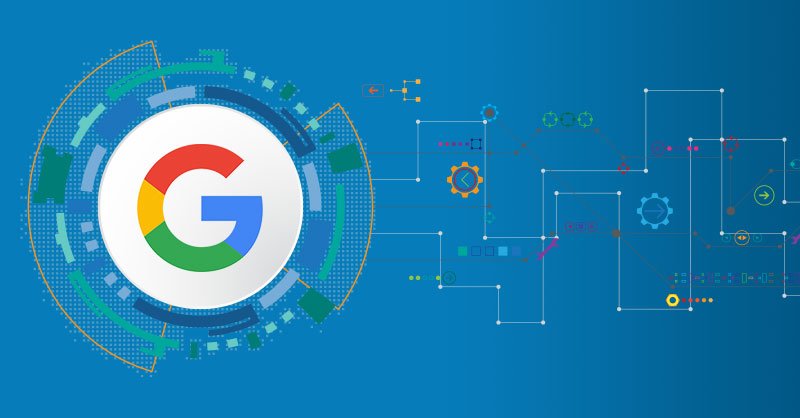 Earlier today, in an official announcement, Google revealed that it has begun working on solving the data issue faced by the URL parameter tool.

The issue has been faced within Google’s search console in the legacy tool.

The legacy tool basically commands Google to consolidate the URLs of Google insignificant page variations after communicating with SEOs.

What is the Glitch: As per several complaints received, SEOs claim that they are not seeing accurate data in the URL parameter tool.

Some of the highly reputed individuals went on to tweet as follows,

Ryan Mews wrote, “Did something change in GSC’s URL Parameter handling area? Seeing little to no parameters where there was once 100+ parameters for large e-com sites.”

Jeff Flowers wrote, “the number of “URLs monitored” is currently totally empty. Something that should not happen with this site.”

According to Glenn Gabe wrote, “Many sites I’m checking have 0 URLs monitored now.”

Experts saying nothing to worry about:  However, significantly SEO’s have also gone on to state that this is not a major bug, According to Glenn Gace and Jeff Flowers, both have stated that their internal analytics and tools show that indexing and crawling have no issues based on the URL parameters configured by both.

According to John Mueller of Google, he also has claimed that there is no indexing or ranking issue if anything it is an issue related to data. Mueller’s statement reads as follows said,

Till when will it be updated. There has not been any official statement released by Google regarding how much time will go into getting this issue resolved, however, we can take comfort from the statement given by John Mueller which says that the problem is acknowledged by Google and it has begun working on it.

Expert Advice The URL parameter tool is an advanced tool and if you go on to experiment with it chances are that it will drastically affect your site’s indexing and affect ranking as well. Google has claimed that it will find a fix for the issue so it would be suggestible to wait for the update as per many google experts, we can only hope that it is done soon.