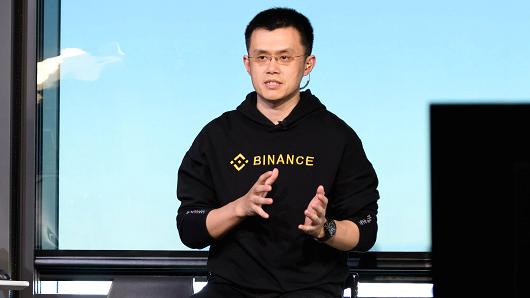 The co-founder and CEO of Binance, Changpeng Zhao, suggest it would be safer for most of the crypto owners to keep it in an exchange. According to Zhao, it would not be safe for most users to keep their wallet keys hidden.

Zhao stated, “A trusted centralized exchange is safer for most people.” The probability of losing cryptocurrency is higher when storing own keys. Peter Schiff stated he lost access to his cryptocurrency after which Zhao made this comment.

According to Zhao, a central exache to store bitcoin and other cryptocurrencies would better for most people. Binance has been hacked before and in May 2019, cryptocurrency worth 7000 BTC or $40.7 million at the time was hacked.

According to Vitalik Buterin, the co-founder of Ethereum, cryptocurrency owners should be responsible for their own keys.

Buterin stated a “Social Recovery” system where the key owner would share his keys to multiple people who he trusts and in order to recover the cryptocurrency a combination of the keys would be required.

The main drawback of Social recovery is the difficulty to find people who you can trust with your cryptocurrency.