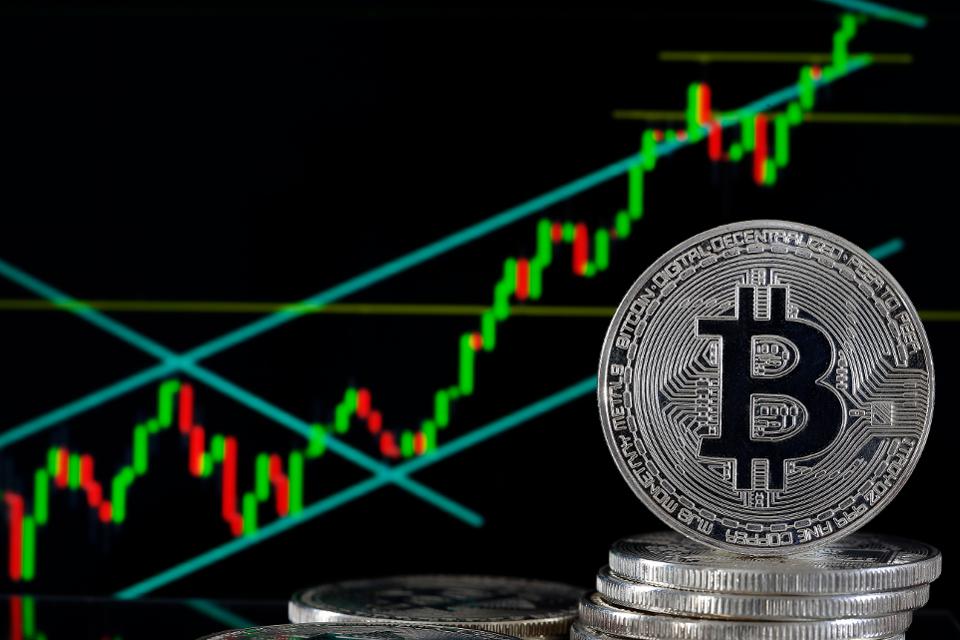 Earlier in the day, Bitcoin fell below crucial support, raising fears that this move could trigger further downside and also tarnish the bullish momentum noticed by BTC in the past week or so.

Notably, at the time of publishing this article, the price of BTC rose by 1.7% to $8,506.95 as per coinmarketcap. However, some comments from analysts were quite interesting. Let’s dig deeper

According to several analysts, they explained that this downward move could be caused due to profit-making.

The CEO of cryptocurrency hedge fund manager BitBull Capital, Joel DiPasquale also commented as he said, “The current decline can be attributed to rejection in the resistance zone between $8750 and $9100, following which profit-taking made sense for investors and traders.”

“Bitcoin’s price comes under added pressure when it falls below $8500.”

According to the managing director of Digital Capital Management, Tim Enneking, he says that in the short term cryptocurrency might possibly face further losses, however, he is confident that the digital asset will bounce back.

In a statement, the managing director of Digital Management said, “For the past six months the downward corridor has taken quite some damage to the upside.”

According to Enneking, “Additionally, for the past couple of months, the progression on lower lows at the bottom of the corridor has switched to higher lows.” said Enneking.

Enneking further added, “No doubt this move will arguably come bearing risks, however, in the long run, we feel that a new corridor will continue to form to the upside.”

There are many good signs hinting that Bitcoin’s price could see a surge soon mainly as the regulatory environment is evolving which will improve the market structure.

The current ongoing maturation of the digital currency industry will also help the latest Bitcoin surge.

The co-founder and CEO of digital currency data platform CryptoCompare, Charles Hayter also gave a statement as he said, “We are continuing to see the operational infrastructure of the industry evolve positively for digital assets.”

Hayter then went on to add, “global regulators are working in conjunction to travel rule, harmonize rules on AML KYC, and general standards for custodians and exchanges to operate by.”

“Business certainty and de-risks for companies involved will all but be assured via the standardization across national jurisdictions.”