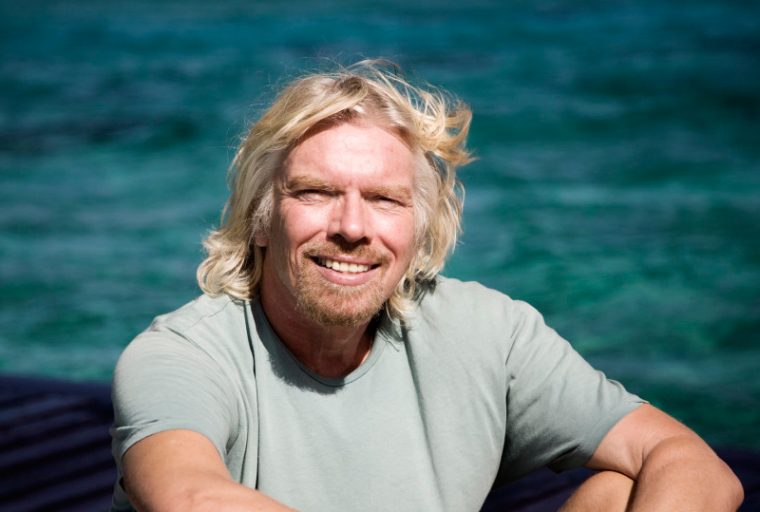 Turns out even with a billionaire status, to impress a girl a guy will still spend a bomb. After all, Richard Branson did confess that he brought an island to impress the love of his life.

The first time Richard Branson heard that an island called the Virgin Islands was for sale, he soon got very inquisitive, and why not. The idea of owning an island with the same name as your company is just too appealing to pass on.

In a blog post, the founder of Virgin Group, “I had no idea where they(the islands) were located or that they were actually called the British Virgin Islands,”

The owner of Necker Island added, “But one Thursday in 1978, I was told that they existed and that I could potentially own one.”

The billionaire with an island then confessed that at the time the sole intention to buy an island was to impress a girl and he agreed to visit the island on an all-expense-paid trip on one condition that he could get a guest along.

“We were still in the early days of Virgin Records, and I by no means had the cash to buy an island. Luckily, the realtor didn’t know this and offered me an all-expenses-paid trip to see the Islands that weekend.” the billionaire recalls.

According to Branson, at the time, the realtor was asking $6 million for the 74-acre Caribbean island, however, the billionaire had only a few million to spare back then.

But Branson being an adamant personality, he says, “I was eager to impress my new found love so I did not give up, I made the highest bid I could make at the time of $100,000. From there on the realtor was clearly left unimpressed as he left me and my love high and dry to find our own way back home.”

But to his good fortune, Branson says just over a year later the owner of Necker island was desperate to sell the property but did not receive any offers. Even Virgin Records was making better profits than it was a year before, So Branson says, “I quickly agreed to a purchase price of $180,000.” A significant 97 percent discount against the original asking price.

Branson had a contingency though before purchasing the island, he was asked to build a resort on Virgin Island within the next four years.

In Branson’s case, we could say that buying an island was a good investment as 11 years after buying the island back in 1978, the billionaire tied the knot with the girl.