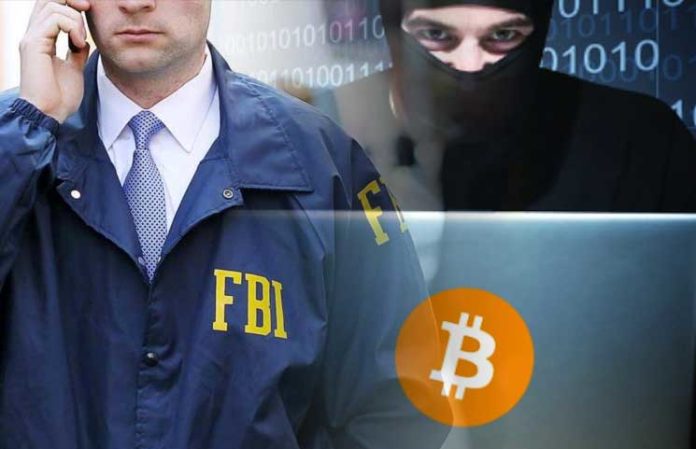 Earlier this week a US citizen was the country’s first person sentenced for hacking into victim’s phone and stealing cryptocurrency. The 21-year-old has been sentenced to 10 years in jail.

Joel Ortiz stole from over 40 people cryptocurrency worth $7.5 million. On January 24th he pleaded guilty to 10 felony charges.

On Friday last week, Edward Lee a judge from Santa Clara County sentenced Ortiz after the victims of the cryptocurrency thefts shared their hearings to the judge.

Ortiz spent his money earned from the theft lavishly by spending $10,000 on nights out in Los Angeles clubs. He also rented a helicopter to take him and his friends to a music festival.

The public prosecutor Erin West stated that “These are crooks who use a computer instead of a gun[…..] They are not just stealing some ethereal, experimental currency.[…..]They are stealing college funds, home mortgages, people’s financial lives.”

The 21-year-old has been taken into custody last year at Los Angeles International Airport.

Joel is one of the 5 people who have been arrested by the REACT (Regional Enforcement Allied Computer Team) group. This group is law enforcement agents from the Bay Area who are working to solve the country’s high tech crime.

The investigators managed to confiscate around $400,000 from Ortiz when he was arrested the rest of his money was spent or hidden from the investigators.