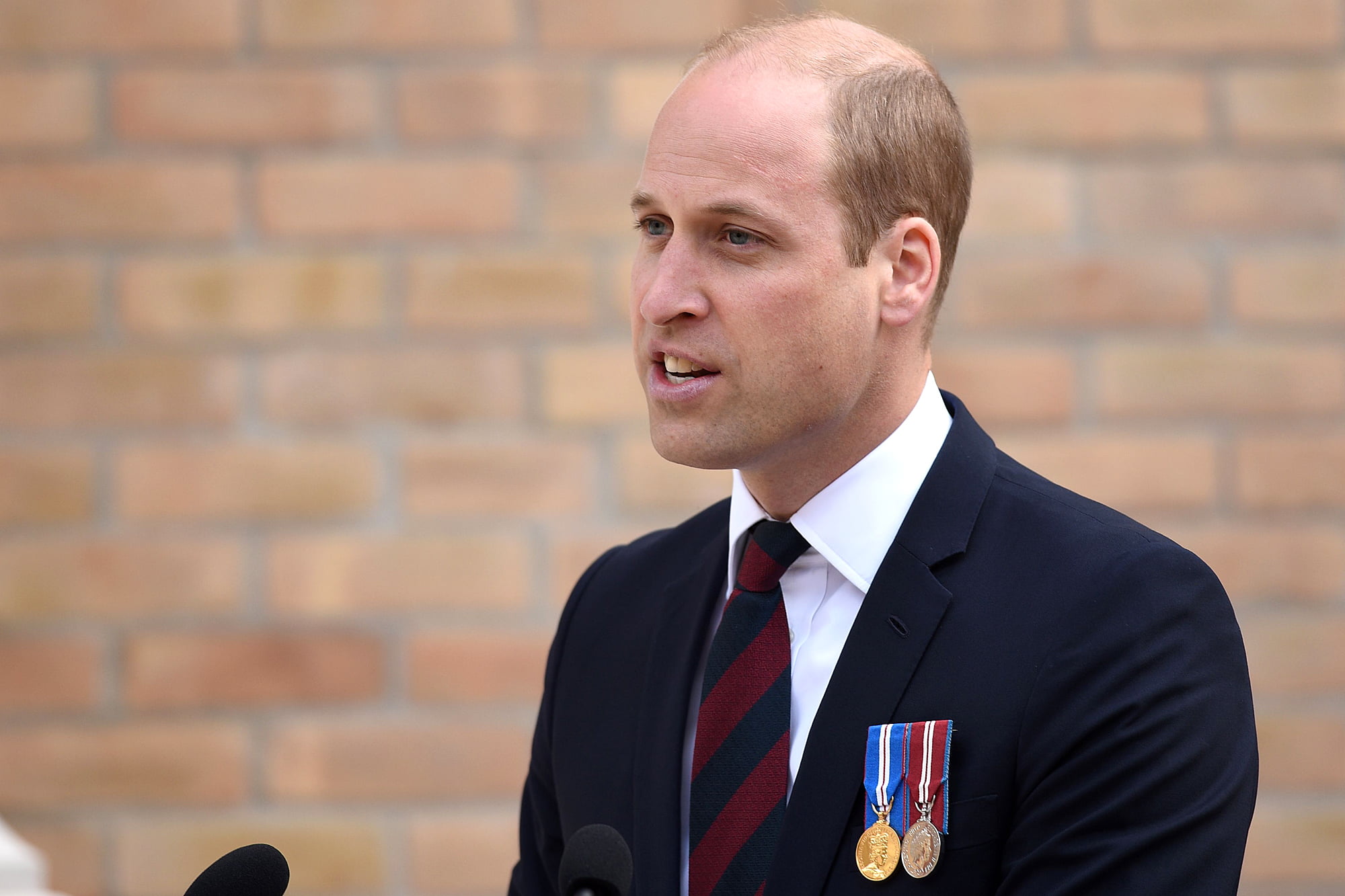 In the first ever official visit to the country of Israel by an esteemed dignitary of the British Royal family, the schedule of Prince William, includes him reviewing as many as four Israeli start-ups and as per the schedule, these start-ups would have their technology demonstrated to him during his visit to Israel later in the week.

The meeting is all set to be conducted on this coming Tuesday, June 26th at the residence of the British Ambassador of Israel in Ramat Gan. This meeting would not have been possible had it not been for the efforts of the British Embassy Israel’s UK Israel Tech Hub.

The four companies chosen to present their technology to Prince William are mainly focused on the social impact and education sector. However, according to well-known sources close to the embassy, they say that the main aim of this presentation is to display the potential of Israeli Technology to the British Royal Family, with Prince Harry having no plans of investing.

The companies presenting to Prince Harry are listed below,

This is a start-up that develops, markets and manufactures wearable robot skeletons for individuals with spinal injuries. The robot skeleton is programmed in such a way that it enables a wearer to perform basic movements like walking, standing and ascending and descending staircases.