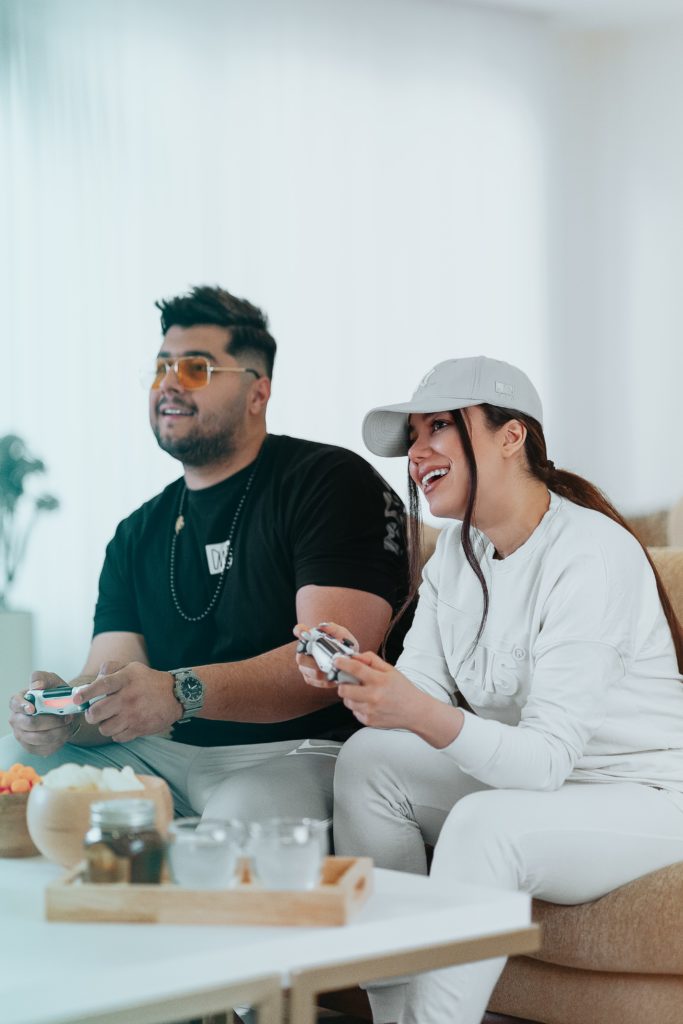 In the world of esports, Rocket League is a pretty unique entity. Unlike the first-person shooters and battle arena classics that dominate the esports scene, Rocket League is a different beast entirely. Released in 2015, this standout title from Psyonix takes inspiration from soccer. However, rather than using virtual avatars of world-famous football players, Rocket League sees two teams of turbo-powered cars do battle. It’s one of the most action-packed video games out there. Regular soccer matches have produced countless glorious goals and spectacular saves over the decades. Unsurprisingly, Rocket League has delivered its fair share of iconic moments. Below is our pick of 8 of the best Rocket League moments of all time.

Cloud9 and FC Barcelona’s match-up during RLCS Season 7 was one for the ages. Although Cloud9 would only walk away with a third-place finish, this quarter-final fixture saw them in fine form. In this celebrated clip, Mariano “SquishyMuffinz” Arruda deployed a masterful double-tap that needs to be seen to be believed.

Guild Esports isn’t one of the strongest Rocket League teams out there. However, one of their line-ups is quickly making a name for himself as one to watch. During one heated moment from an RLCS Season 5 match, David “Deevo” Morrow delivers a double tap that seals his reputation as a living legend.

6. A Masterclass in Passing (NRG vs. Revival)

Rocket League may seem like a free for all at times, but let’s not forget that this is a team game. Without a perfect pass, there’s little chance of a team landing a goal. This clip sees Kais “Sadjunior” Zehri deliver the first-rate pass to his teammate Jacob McDowell:

With only seconds to go, this pass allowed NRG to secure a final goal that allowed them to end the game with a tie against Revival.

5. A Spectacular Save from Team Queso (RLCS Winter Major)

It’d be easy to give all the glory to goalscorers. However, it’s often a save that catapults a Rocket League team to the top of a leaderboard. A case in point is this captivating contest between Team Queso and SSG.

Double taps are difficult enough to master in Rocket League. If you’re looking to set yourself a real challenge, try turning your hand to an air dribble. Only the best players can pull this maneuver off. Of those, only a few can pull off dribbles lasting longer than a few seconds. Looking to kill some time? This record-breaking air dribble clip will help you while away the day:

Workshop maps are a great tool for Rocket League players looking to improve specific techniques and fine-tune skills that can be used in an actual match. They’re essentially obstacle courses that fans can create themselves. The Everxax Map is generally considered one of the most challenging, forcing players to pull out all the stops to perfect their dribbling skills. Watch this clip here as one player masters it in a matter of minutes:

SunlessKhan is better known as a content creator rather than a professional player. Since 2019, he’s been producing Rocket League content for Spacestation Gaming exclusively. This particular clip is one of his finest moments, with SunlessKhan trying his luck against 7 gold-ranked players in a thrilling 1v7 match.

The General NRG is one of the biggest line-ups in Rocket League history. Justin “jstn.” Morales has always been one of their biggest hitters and nothing demonstrates this better than this legendary clip: