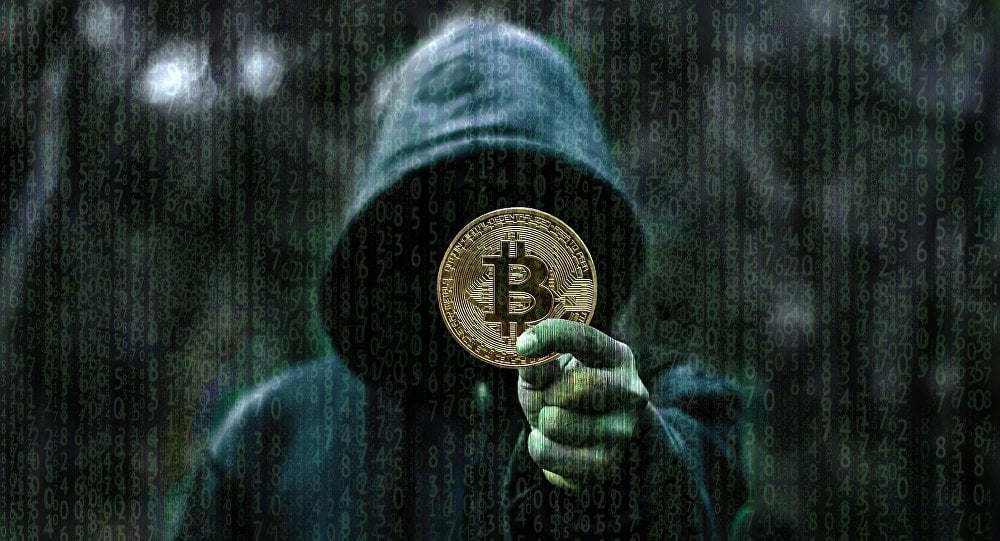 The price of Bitcoin has surged to $9313 with predictions of a huge boom expected for the BTC price which will see the top cryptocurrency reach $15000 is expected soon. But that is not the only good news for Bitcoin enthusiasts.
Earlier today a crypto wallet made an announcement stating that you could earn yourself a handsome USD 250 thousand in Bitcoins all you have to do is hack that crypto wallet.

In any other circumstances if anything it would be you who would have to pay USD 250k or more for hacking into a crypto wallet, however, this particular crypto wallet is so confident of being hack-proof that it is willing to give away $250,000 worth of Bitcoins to the person who hacks into the wallet.

It will be quite an uphill task for any hacker to hack GK8, the crypto wallet startup which made the announcement.
Formed in 2018, by two former Israeli national cybersecurity experts, GK8 The duo established GK8 in 2018, previously worked together in the is marketed by the duo as the safest Bitcoin and crypto wallet ever. The duo who developed GK8 has previously worked in the office of the Israeli Prime Minister, where they were assigned with the duty to protect the nation’s strategic assets against cyber-attacks.

Zooko Wilcox, the founder of Zcash and professor Eran Tromer, the former head of an Israeli Intelligence cybersecurity unit are amongst the cryptography experts who make up the advisory board of GK8.

The reported “BTC wallet hacking contest” will commence on February 3rd. The startup based out of Tel-Aviv also announced that whoever would like to try hacking the wallet would have to pre-register themselves and will be given a whole of 24 hours to showcase their hacking skills.

Another contingency to claim the $250k worth on Bitcoins would be that if you successfully hack into the wallet you would have to reveal your method of how you hacked into the BTC wallet.

Sources closely following the matter have termed the move an unconventional promotion for the Tel-Aviv based start up’s cold wallet solution, a so-called “hack-proof digital vault.

Back in the previous year, a cold wallet was launched by GK8 which it claims could accept “hot” online transfers.
According to GK8, the platform manages to “eliminate cyber-attack vulnerabilities” as its deep cold-wallet infrastructure can access hot wallet functionalities without the need for an inbound network connection.

The government-run Israel Innovation Authority and software developer StratX, private security and intelligence firm IDEAL-HLS, blockchain venture capital firm Eden Block, capital and angel investment platform iAngels and Marius Nacht, the co-founder of cybersecurity company Check Point are amongst the investors who invested in the Israel startup’s seed funding round back in September 2019.

As per reports, at the time of its seed funding round, GK8 claimed that it was “already securing customers who manage around USD 1 billion for global clients, protected by 5 patents.”