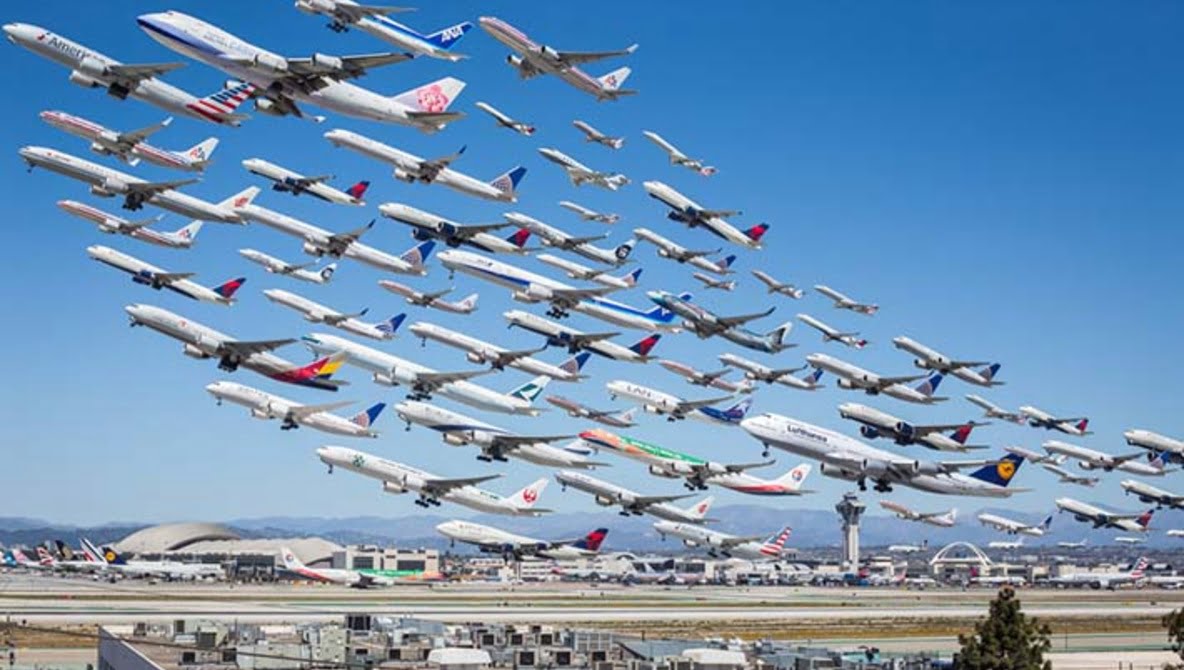 India will require around 2000 new airplanes in the next 18 years, according to an analysis published by Airbus. This means 4 times more than its current total. Among these, around 1440 will be new aircraft while 440 aircraft will replace the retiring fleet.

The Managing Director and President of Airbus India and South Asia, Anand Stanley at a conference in Hyderabad said that Airbus delivered one aircraft every week to India in the previous year. Let’s look into what is driving this massive growth.

Airbus expects that over a billion Indians will be a part of the middle class in the coming 15 to 20 years. This means more wealth among Indians will lead to 20% of the Indians to begin flying within the given timeframe. The two key factors are India’s growing population and economy. Airbus currently has a backlog of 730 aircraft from Indian carriers. As more airlines place orders for newer jets, this backlog will only spike. The Airbus A321XLR could prove to be a game-changer for the Indian market as it will allow low-cost carriers to fly to Europe on narrow-body aircraft. Widebody planes are expected to grow by about 20% in the next two decades. Only two Indian carriers Air India and Vistara have ordered widebody aircraft. Vistara recently began operations with the airliners first 787 and has an order of five more. Air India currently operates a fleet of over 27 787s, 18 777s, and 4 747s. This gives Boeing an advantage over the widebody market in India.

So, who could possibly dominate the market, Boeing or Airbus? Airbus has a massive lead in terms of narrow-body aircraft. Narrow-body aircraft make up to 90% of India’s commercial flight operations. The grounding of the 737MAX had SpiceJet cut operations and proved costly in missing its flight expansion. Jet Airways that operated the majority of Boeing’s 737s in India would’ve given the upper hand to Boeing if it had not to collapse. The airliner had also ordered around 225 737MAXs which would have given Boeing an upper hand over Airbus. In the year 2006 Indigo made a deal of 100 A320s and since then has shown excellent growth to become the country’s largest carrier. With the more efficient A320s i.e. the A320Neo and the new A321XLR Airbus can prove to be dominant for narrow-body aircraft. Fair to say, in the coming 5 to 10 years Airbus can gain a massive lead unless Boeing can deliver the MAXs soon enough to cover up.