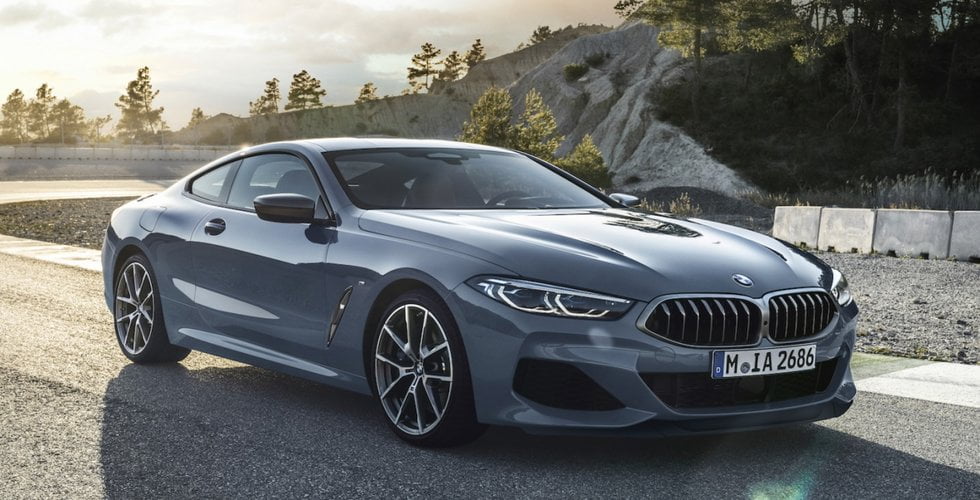 BMW’s new flagship coupe revealed at the Le Mans 24 Hours event and could replace the 6 Series.

BMW hasn’t officially announced this replacement. This BMW coupe would wear the 8 series batch which has been around since the mid-1990’s.

The vehicle will have an 8 speed Steptronic Sports transmission and also a launch control unit for track day enthusiasts.

The 8 series coupe would have 4 driving modes the sport, sport +, Comfort and Eco Pro mode.

The production version of the 8 series coupe would carry most of the looks from the concept design including the slimmest-ever headlights on a BMW and the signature dual kidney grill.

The interiors would have a totally new digital instrument cluster with the latest BMW idrive infotainment system. There would also be an optional night vision system which would help to identify people and large animals.

BMW has not announced the prices yet but has stated that the car would be launched by the end of the year.