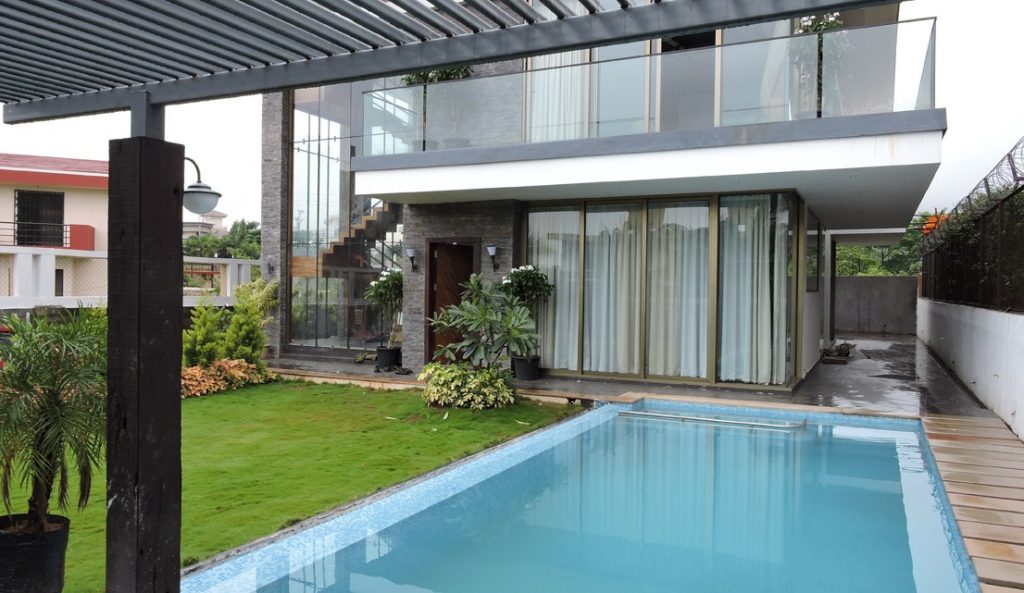 In a bid to bring offer relatively affordable options to participants who are on the lookout for places to share with others, Bungalow announced that it has recently raised a $14 million Series A round that was led by Khosla Ventures.

According to reports, Bungalow, a real estate start-up, recently raised a $50 million debt facility that has contributed to its home growth costs, which succeeds it earlier seed round where it raised $7 million.

Also, just recently the company announced Keith Rabois of Khosla as a member of its board of directors.

What sets Bungalow apart from other competitors like Craigslist or some other living space finder is that it matches customers with a potential roommate using a vetting process which in turn offers a safer solution and a better experience.

Bungalow rents out individual properties on a room-by-room basis to provide occupancy to the homeworkers, also the company simultaneously discusses with homeworkers the likeliness of leasing their homes as master tenants for approximately three years at a time.

Bungalow also provides the below-mentioned facilities if it’s needed by a customer which comes within the monthly rent cost,

For a prospective resident to be approved, they must pass an initial credit and background check after which they have to complete a series of interviews with existing residents. Usually, the entire process takes approximately ten to twenty days for completion.

Bungalow also recently that within the next year It plans to expand and launch in nearly 12 new markets in the United States prior to eventually announcing itself on the international circuit.

Currently, the company focusses on a micro niche only to the housing market, with plans of setting up operations for several different types of assets, which may be in a joint-venture or independently owned by Bungalow.