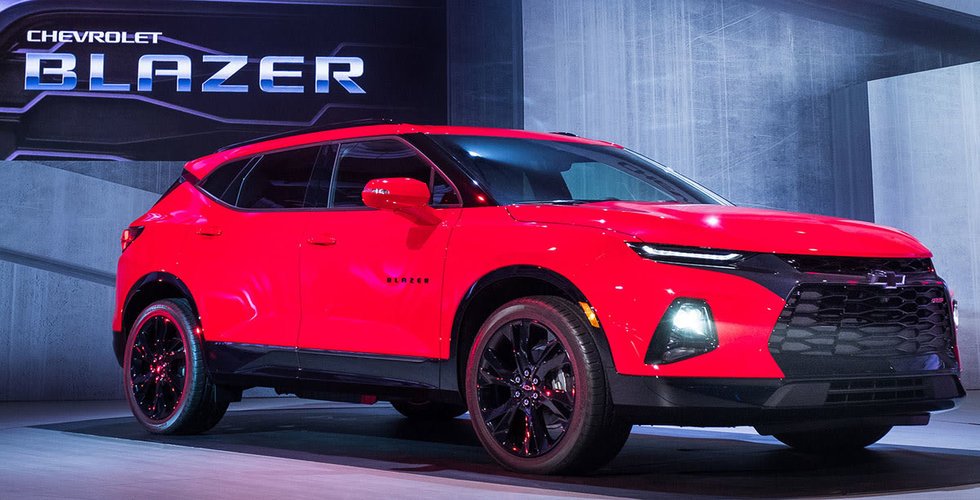 On Friday, GM confirmed that it would manufacture the new SUV in Mexico, this news comes just after President Donald Trump plans on charging high tariffs on Imported vehicles and he is working hard on getting manufacturing of automobiles back to the United States.

Chevrolet has revived their old brand Blazer which would be made and assembled in Ramos Arizpe, Mexico. The automaker has described the Blazer as a midsize SUV which would be bigger than Equinox and will go on for sale early next year.

Jeremy Acevedo, the manager at Edmunds said in an email “Car buyers love the return of a familiar name, and Chevrolet is picking an ideal time to bring back the Chevrolet Blazer.” He added, “A four-door Blazer is square in line with what buyers want and what Chevy was missing from its lineup.”

Patrick Morrissey a spokesperson for GM said that “This decision was made several years ago and was based on available capacity at the time and we remain committed to investing and growing jobs in the US.”

Morrissey also stated that GM was “committed to working with the administration on a modernized NAFTA.”

Harley Davidson announced it is moving its manufacturing on back plants in India, Thailand, and Brazil.