Technological aspect of computer based tests 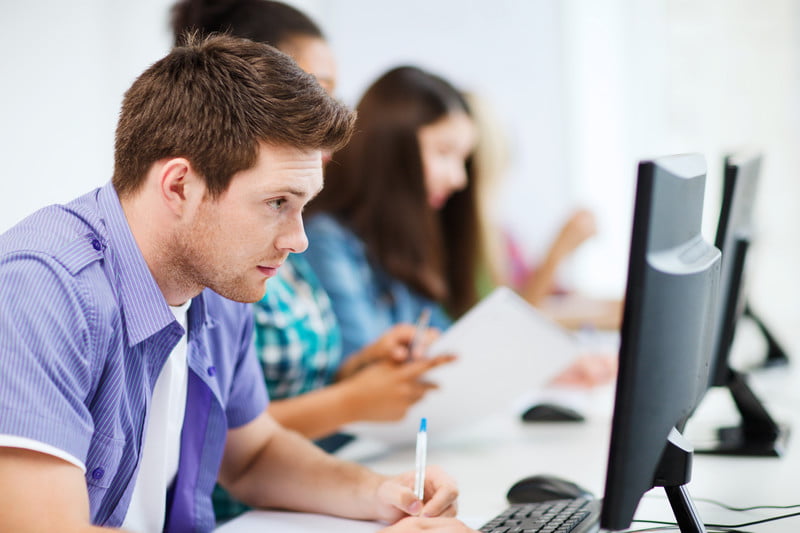 The year 1990 marked a drastic change in the domain of technology. In fact, this was the same year that had a massive impact on human resources or be it technical industries in general. A vital cog in the wheel at this point of time was CBT test. It has grown at a massive level driven by coverage with speed of computer related technology way behind. In the midst of this the company costs have reduced drastically. In a way this has helped the companies to tap on to this opportunity and work towards a computer based technology. One thing is for sure technology is the future and it is needed for the youth of today for making their life better.

More about computer based tests

By computer based tests it is a process of assessment by papers, where the traditional process of paper and pen does not hold any value. Of late this method of testing has gone on to become popular and a host of organizations have gone on to implement it as part of their respective systems. In a way this has made the delivery or large-scale tests faster and a lot more efficient. Such is the case that many online programs or assessment platforms are known to provide computer based tests only.

In modern times this is rated to be the best method of test delivery. It has made the testing programs viable for licensing and registration easy.

The loopholes with computer based tests

In spite of the success with computer based tests there are some grey areas as well. A set of blunders along with doubts have emerged on the way as far as its efficient delivery in comparison to the manual process of conducting tests.

A lot of doubts have emerged as far as the security of computer based tests is concerned, how reliable the test is or is it the quality of the tests. Even problems have emerged as far as the testing centres or platforms are concerned. Even complaints have emerged about the adverse weather on these tests with testing biases a common feature. A point to consider is that these tests have a hefty price tag that is a lot more expensive once you compare it to the manual process of recruitment. The reason being the use of extended technology to these tests.

An increase in the demand for computer based tests has taken its toll on the developers whereby they are forced to speed up and produce viable results, or be it working on the security measures. Even when they are doing so they are expected to maintain the same speed along with reliability of the testing procedures.

The point of consideration is that these tests are fit for anyone who is technologically savvy or who are comfortable to use computers and not stick to the traditional paper and pen format. But this could really be a problem for someone who is not that adept to handle computers.

The benefits of computer based tests

The main benefits of computer based tests are as follows

A lot of organizations have gone on to incorporate this method of testing, and from a scholar’s point of view, this is a massive shift when you consider the testing centre in details. The testing shape along with continuous research is the future.

Though this might not sound to be a perfect system, but it is a lot better than its manual counterpart as far as speed, security or even reliability is concerned. In fact, as compared to the various method, the computer based tests are rated to be the best. Further studies are suggested to improve the same.

The concept of computer based tests has gone on to come a long way since its inception in 1970’s. This has left behind the paper based module of recruitment that did find its feet in the period of 1940s. In fact, the extensive use of such tests has proved time and again the fact that the tests are reliable, accurate and fair. In a way as per the viewpoint of experts, the growth has been nothing short of extra ordinary.