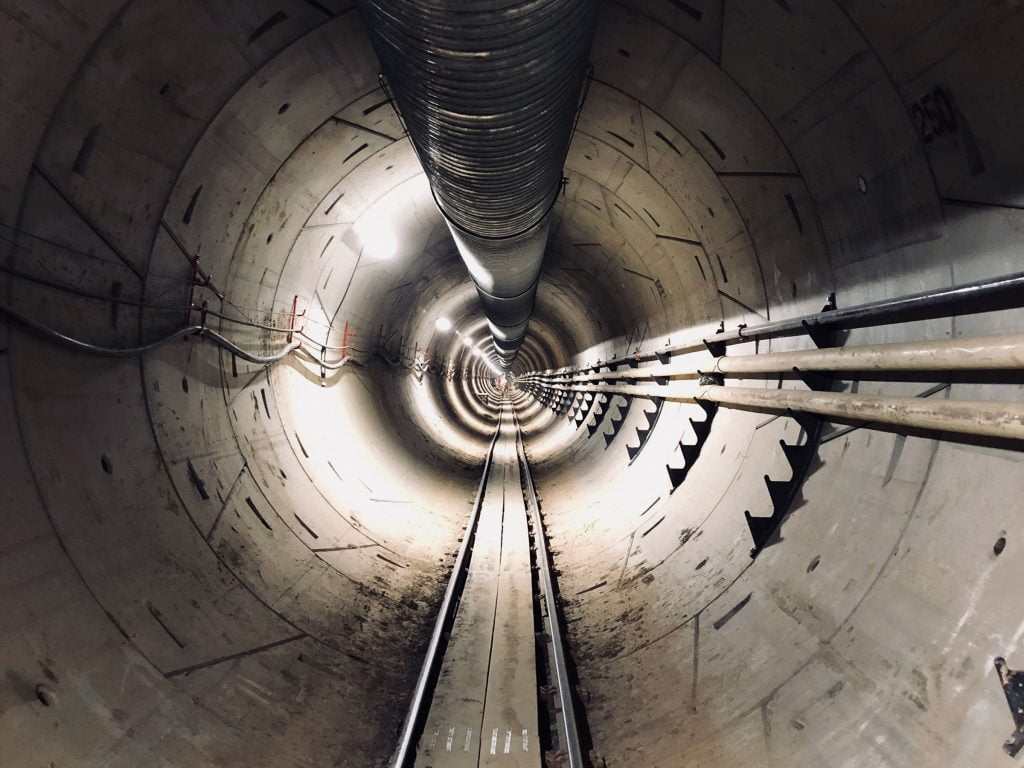 In what can be termed as one of the major boosts towards its quest for legitimacy, Elon Musk’s Boring Co. outbid every other company present at the bid of building a multibillion-dollar high-speed express train to Chicago’s O’Hare International Airport.

This result further provides the young company with some duly welcomed publicity and legitimacy for backing its future endeavors of starting transportation projects in Washington and Los Angeles.

As per published on Bloomberg, Boring Co. won the bid against a consortium that included well-known dignitaries and companies like JLC Infrastructure, an infrastructure fund supported by former basketball star Earvin “Magic” Johnson, and Mott MacDonald, the civil engineering company responsible for designing a terminal at London’s Heathrow Airport.

The news is expected to be officially announced by the city within a week according to an individual well informed of the matter, the individual specifically requested to keep their identity under wraps as they weren’t authorized to speak publicly.

The agreement was then officially confirmed by Boring Co. via the social media platform Twitter, the official statement reads as follows, “We feel extremely excited at the prospect of working alongside the Mayor and the City to introduce this new high-speed public transportation system in the city of Chicago!” For a company that has been launched just 18 months ago, this development is a sizeable achievement considering that the company has been working with unproven futuristic ideas, and—apart from a test tunnel it is digging in the Los Angeles suburb Hawthorne, California, it has no more construction experience.

According to the statement given by Joe Schwieterman, director of the Chaddick Institute for Metropolitan Development at DePaul University in Chicago, “Elon Musk has been on the lookout to test if his technology works, and Chicago is laying it out on a platter for him.”

A cloud of uncertainty looms over what extra feature would Boring Co. high-speed airport link bring, however, back in 2017 Musk tweeted about his ideas for Chicago. As he wrote, “Electric pods are a sure thing.”

Given the fact that no government funding is involved, the project looks to be a bit fishy as the winner of the bid must finance the entire construction cost all by itself. That limited interest from bidders has caused a majority of people to have a rather skeptical view of the so-called O’Hare Express project, which has been in the works for several years.

Commenting on the matter, Hani Mahmassani, a professor of engineering at Northwestern University said, “I suspect it will undergo a few more modifications before anything concrete materializes.”

Mahmassani, however, did add, with all said and done, Musk has gone on to achieve the impossible with his other companies in spite of others saying that would be too difficult.”

Getting the heads up for the city of Chicago means that Boring Co. will have exclusive negotiations for one year regarding the details of the project, which aims to connect downtown Chicago with O’Hare, that is at a distance of 15 miles and a $40 taxi ride.  The city council still has to give the final go-ahead for the approval of this project.

Through its requests for proposals, the city targets a goal of connecting downtown with the airport in a span of 20 minutes or lesser, with services after every 15 minutes for most part of the day. The fares were also asked to be below the current rates for taxis and ride-share trips, in the requests.

As of today, Citizens of Chicago can travel to the airport for a fare of $5 on a Chicago Transit Authority train, which takes 40 minutes for commencement.