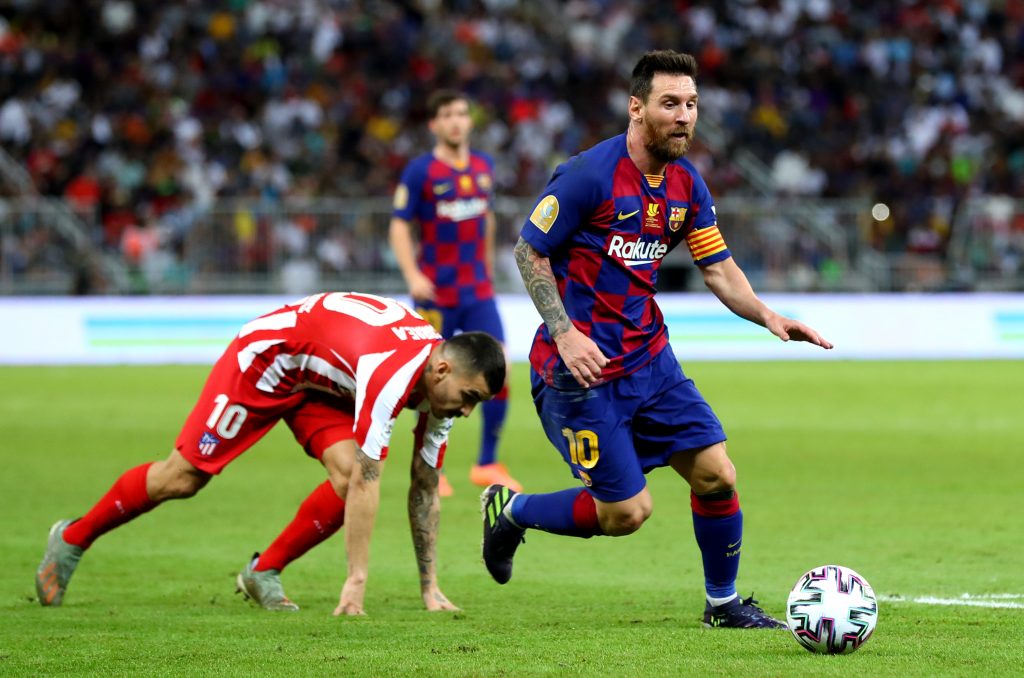 Through this partnership with Blockchain platform Chiliz, the club where the current ballon d’Or winner, Lionel Messi plays his trade will offer its fans ‘Barça Fan Tokens’.

FC Barcelona sees this move as a way to provide its fans with a better way to interact with the club by receiving personalized gifts, engaging in polls, and buying club merchants.

Clubs all across Europe have begun investing in tokens. With Italian clubs like AS Roma and the club where one certain Cristiano Ronaldo plays his trade, Juventus already having their own tokens.

More and more football clubs across the world see this as an opportunity to keep their fans more closer to the club. This new partnership deal between Chiliz and FC Barcelona surely leads this latest revolution for the football world.

Barcelona fans all across the world who will own the Barca Fan Token will be eligible to engage in polls, vote on different topics and get rewarded with unique gifts for climbing up the leaderboard.

As per the official announcement made by FC Barcelona, the Barca Fan Tokens, $BAR, is set to come out in Q2 2020.

A member of the Barcelona Board and head of Commercial, Josep Pont had this to say about the  deal:

“We are proud to welcome Socios.com to the Barça family as a new global partner. This agreement will give us the chance to set up innovative marketing and partnership activations with a clear focus on the digital realm to take the Club closer to our fans around the world.”

Barcelona has a loyal fan base and with the launch of Barca Fan Tokens, they will feel even closer to the Football club. It will also have a good impact on the cryptocurrency community.

When a social media behemoth with 148 million fans across all platforms starts speaking about blockchain and cryptocurrencies it certainly will lead to quick adoption and increased exposure. Barcelona is set to do just that thanks to this latest deal.

Even the CEO of Binance Zhao Changpeng had some positive words to say on this deal via his latest tweet.

In the past several football clubs have experimented with the idea of club tokens, but with arguably the biggest football club getting in on the action, Blockchain will certainly gain the notice of several other sports.

We can only imagine the kind of attention that will come along through the success of this latest development for the revolutionary Blockchain technology.