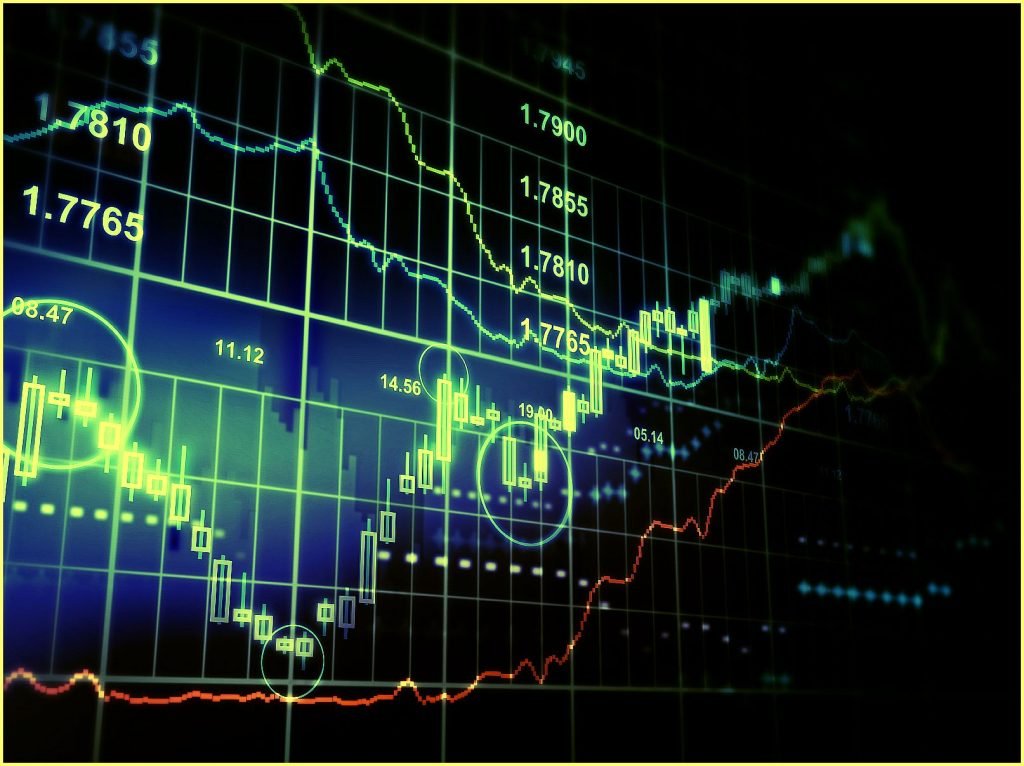 As per the estimate made by a fund of hedge funds, LCH Investments, after fees the industry made profits of nearly $178 billion after fees.

LCH Investments also reported that Mandel led Lone Pine Capital made $7.3 billion for its investors as Chris Hohn’s TCI Fund Management made $8.4 billion for its customers.

LCH Investment’s annual survey focuses on managers with the most overall profits since inception, a ranking where generally the largest and oldest hedge funds are known to give the best results.

According to the chairman of LCH, Rick Sopher “2019 was a year for very strong gains for several hedge funds positioned in the top 20, particularly for those that were positioned net long equities.”

As per reports, Hedge Funds have fallen behind cheaper index funds tracking market returns year after year, generally as they are paired against the longest-running bull market in stocks.

LCH’s ranking for the most profits since inception was topped by Ray Dalio’s Bridgewater, whose main fund in 2019 beared its first loss since 2000.

Hedge funds are credited with a huge $1.28 trillion for their clients, since its launch. Out of which the top 20 hedge funds have made 44% of the gains amounting up to roughly $558 trillion.

With its best-ever annual performance six years, TCI made a comeback in the top 20 rankings as its long-biased activist fund gained 41% in 2019.

John Armitage’s Egerton Capital and TCI were the only new hedge funds to make it to the list of top 20 hedge funds in 2019 as both the hedge funds were left out of the top 20 list in 2018.

According to Sopher, an estimate made by LCH showed that just through commitments or donations to philanthropy and charitable causes, top hedge fund managers have jointly made $62.5 billion, out of which, since inception, roughly 45% of the performance fees are earned by their respective firms

Top 20 Managers Ranked by Profits in 2019 as per Bloomberg