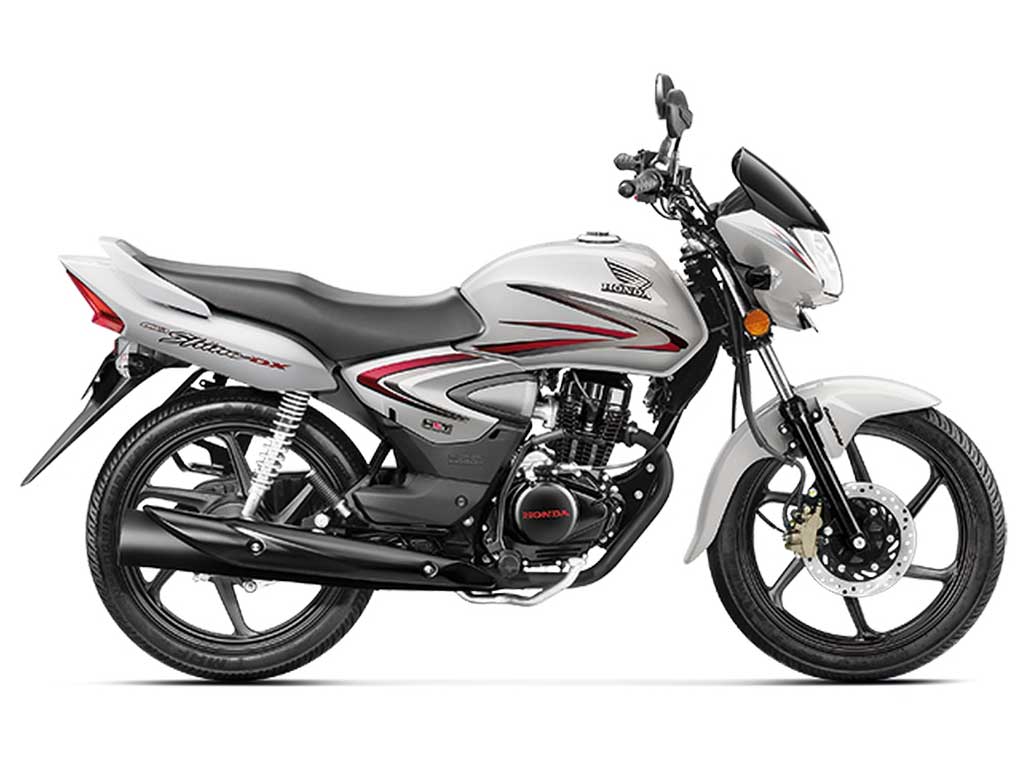 The second largest category after the 100-cc and 110-cc segment is the 125-cc segment in India and it is also known as the executive class. It is typically used by owners who do a lot of commuting.

The company said that their 125-cc motorcycle sales have grown by 14% and sold 4,95,315 units this fiscal year while the last fiscal year it sold 4,32,984 units even though the overall market has seen flat growth.

Honda has improved its market share by a sharp increase of 6% taking the overall market share to 52% in the April-August period.