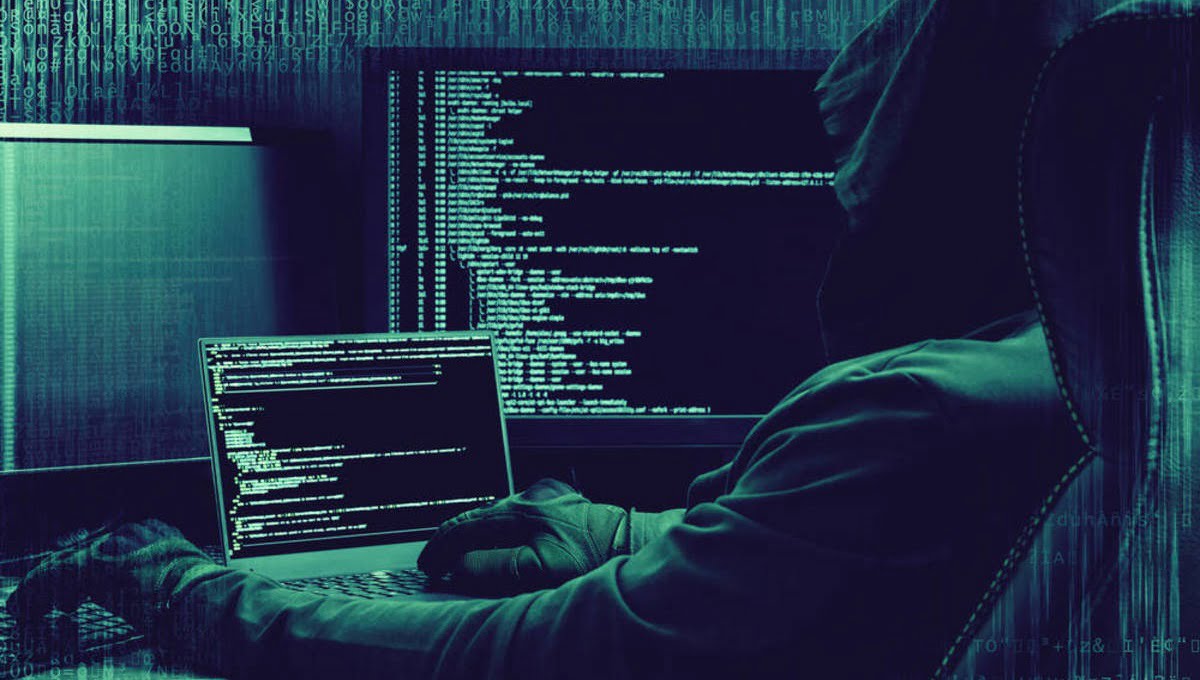 Earlier in the day, sources closely following the matter revealed that Chinese tech giant Huawei has been stealing technology from its rivals through “a pattern of dubious tactics,” particularly with Apple’s China-based suppliers.

The report published earlier in the day says that the theft of trade secrets between technology firms is not anything new, however, the new allegations against Huawei represent “a more brazen and elaborate system of seeking out secret information.”

As per the sources, a supplier that makes the heart rate sensor for Apple Watch that has received approval from the US Food and Drug Administration (FDA) was tracked down by a Huawei engineer in charge of the smartwatch project.

A report published by the US Justice Department alleges that Huawei has some formal programme that rewards employees for stealing information, which also includes bonuses for people who get extra confidential and valuable information.

As per reports, various criminal charges including obstruction of justice, bank fraud, and theft of technology have been filed by the Department against Huawei and its detained Chief Financial Officer Meng Wanzhou. The allegations have been denied by both Huawei as well as Meng.

In response to the report, A Huawei spokesperson said, “In conducting research and development, Huawei employees must search and use publicly available information and respect third-party intellectual property per our business-conduct guidelines”.

Several reports also reveal that a major component of MacBook Pro has recently been copied by Huawei.
A connector bearing similarities to Apple’s MacBook Pro was used by Huawei to build its MateBook Pro.