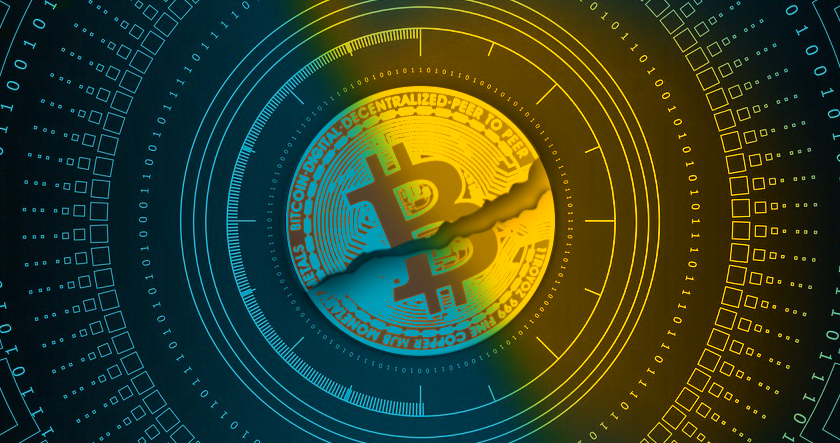 If you are a Bitcoin miner or just another bitcoin investor, now is the time to consider your options and arguably the best time to invest in Bitcoins as well.

Bitcoin halving is reportedly set to take place on May 12, 2020. It is by far the most awaited cryptocurrency in which mining rewards are cut into half.

Experts have also stated that Bitcoin will get much more valuable as it will become even more scarce post Bitcoin halving.

Currently, Bitcoin has more fiats in the market in all its history which leaves the largest cryptocurrency in a rather unique position.

The findings of a recent study conducted by Messari shows that Bitcoin may already be priced in citing the matter with the commonly-cited stock-to-flow ratio in forecasting future price movements.

Many analysts have responded stating that we can expect a positive movement in the BTC price only after the BTC halving. With some analysts going on to confidently claiming that Bitcoin could even reach a high of $400, 000 based on historical trends.

If we look at the previous two Bitcoin halving events back in 2012 and 2016, the price of BTC had begun showing a downward trend 180 days before those events which do indicate that Bitcoin is perhaps on its way to show a good bull run.

Currently, we are noticing a slow upward trend in the Bitcoin price analysis. With many financial advisors having positive things to say for the cryptocurrency.

The latest Bitcoin is much awaited and arguably played a major part in deciding the future of the cryptocurrency. Bitcoin Analysts have already predicted some serious volatility in 2020, however, the market still remains uncertain as to whether we can expect a fresh round of momentum in the current year.

The aftermath of the latest Bitcoin Halving is what is eagerly awaited. However, there is bullish sentiment in the market for the largest cryptocurrency in the world.