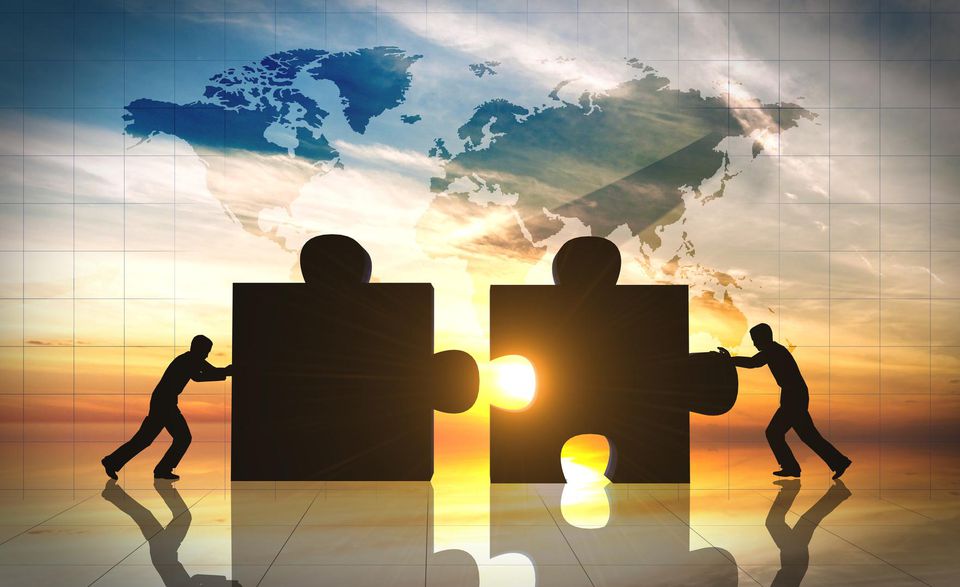 Earlier on Monday, June 18th it was announced that Flipgrid, an innovative education start-up which has an app that allows students to record and share videos on specific topics with their classmates has been successfully acquired by Tech behemoth, Microsoft.

However, terms and conditions of the deal were not disclosed in the announcement.

This move by Microsoft is further evidence of its motives to enter into the education sector, a sector where Google’s Chromebooks have really flourished.

Microsoft also announced that it would offer Flipgrid for free and schools that have previously already purchased subscriptions shall receive prorated refunds.

The acquisition announcement has come 18 months after Microsoft had announced a partnership with Flipgrid. Up to date, Flipgrid integrates with various Microsoft products, for instance with OneNote for taking notes and with Teams for chatting with people. However, for using Amazon’s Web Services cloud, that is in competition with Microsoft’s own Azure, Flipgrid does pay a fee.

According to a study conducted by Futuresource,  In the United States of America., approximately 60 percent of all mobile personal computing devices shipped to K-12 schools in the fourth quarter were Chromebooks, and schools using Windows were less than 26 percent.

Significantly, Hardware is just one part of Microsoft’s challenge at schools.

4 years ago, Google Classroom was launched by Google as a virtual place for teachers to assign projects for students and students could submit their assignments in that place itself, with the help of the company’s productivity apps like Google Docs.

Also, a couple of years back, a product similar to Google Classroom was launched by Microsoft called Microsoft Classroom as part of its Office 365 productivity software package for education. However, that product has been taken off the market with Microsoft adding assignment features to Teams.

With a client list of more than 20 million users, Flipgrid focuses more on video rather than Teams. And looking at its potential as a stand-alone product, Microsoft said that it would focus more on retaining its brand, instead of pushing it into Teams.

The start-up has its headquarters in Minneapolis and was founded back in 2015, with 24 of its employees listed on LinkedIn. And amongst its competitors are companies like Seesaw and Recap.