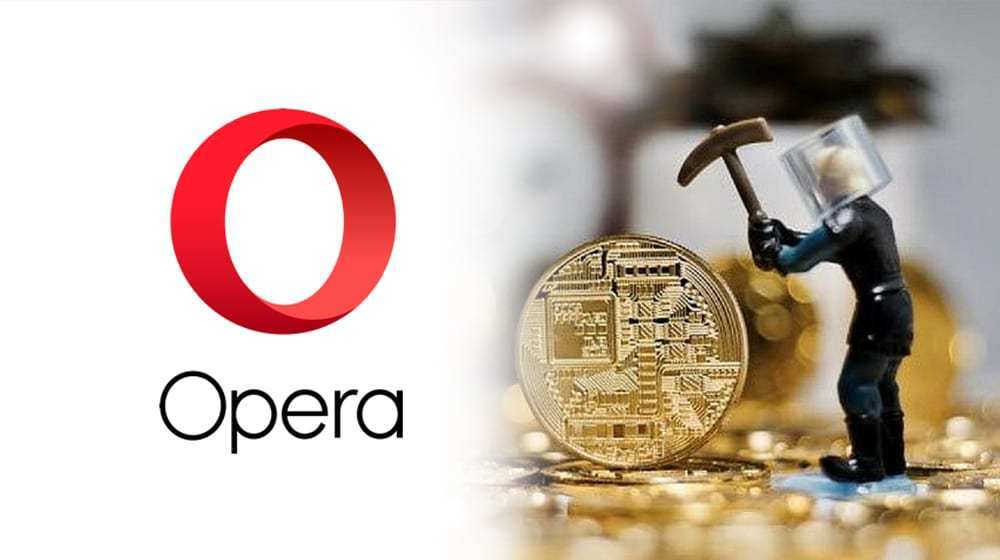 Just a few weeks back Opera had announced the launch of its cryptocurrency-oriented browser on Android, and just a couple of days back, the firm went on to announce plans to introduce it on the iOS platform as well, meaning the app can now be used by iPhone and iPad users as well.

Opera announced that individuals can start signing up for an opportunity to become an early tested, however, did not give a fixed date for the launch.

As per reports, the so-called Opera Touch will be specifically designed for interacting with apps on the Ethereum network and surfing the decentralized web (known as Web 3.0).

Also additionally, Opera Touch will come loaded with a built-in cryptocurrency wallet, which allows individuals to store and transact various ERC20 tokens, and other non-fungible Ethereum-based assets, like CryptoKitties.

In a press release, Opera stated, “We are taking this step in response to popular demand from the Ethereumcommunity.”

Recently Opera also formed a partnership with HTC to release a tailored version of its browser for the firm’s blockchain phone, the Exodus 1, with the aim to stimulate further growth. However, the crypto-community expects much better innovations to hit the market, as per reports.

Several cryptocurrency experts claim that this move by Opera to introduce its crypto-browser to iOS can possibly boost the mainstream adoption of cryptocurrencies and dapps, which currently are witnessing a rough patch.