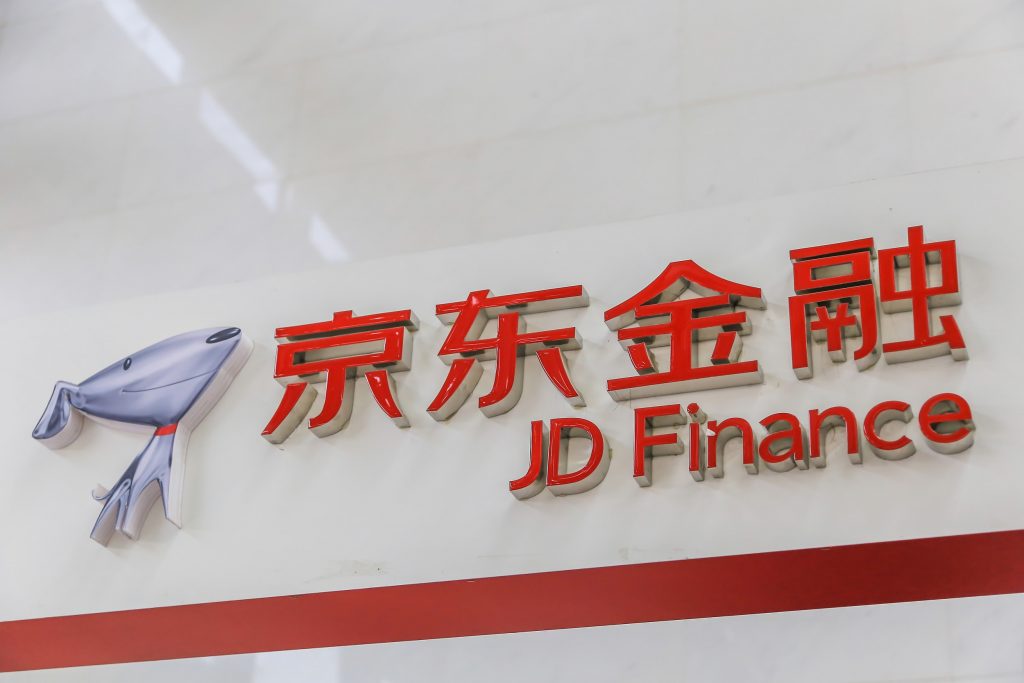 Earlier today, June 13th,   an announcement was made by  JD Finance, a subsidiary of China’s e-commerce giant JD.com, in which it revealed its plans of issuing asset-backed securities (ABSs) on the revolutionary blockchain technology.

As per a report from the Securities Times, a publication outlet of the China Securities Regulatory Commission, the trial has been formed by JD Finance in a partnership with Huatai Securities, a brokerage firm that would underwrite the issuance. The report also revealed that JD Finance has also roped in Xingye Bank to act as a trust.

JD Finance plans on recording all transactions in a transparent manner, through the issuance of the securities by utilizing a consortium blockchain that would see each party acting as a node.

By conducting this experiment JD Finance aims to study the potential use cases of the blockchain if it could actually fulfill demands of the various parties involved in the asset securitization process, such as underwriters, buyers and, issuers.

Its traditional, non-blockchain ABS product was introduced in the markets back in 2015, the financial company also launched its online service at that time with the view of helping various other firms to raise capital through their issuance. Originally this issuance presents itself in the form of a portfolio of loans or credit card debts that can be further traded on the secondary market.

Significantly this is not the first time JD Finance has chosen to indulge in the Blockchain world as back in August 2017 a local news source, revealed that the firm had issued an automobile loan that would make use of a blockchain platform, highlighting the firm’s very first experiment in incorporating distributed ledger technology to its financial services.

Also, back in April 2018, JD.com made an announcement stating that it would be launching a proprietary blockchain-as-a-service platform along with other tech giants including Oracle, Huawei, IBM, and Microsoft. 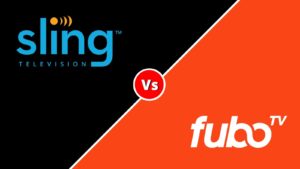 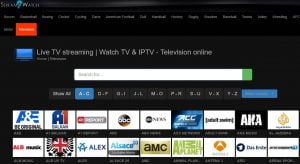 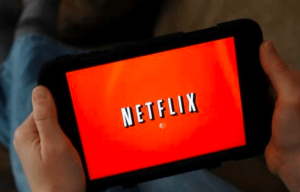