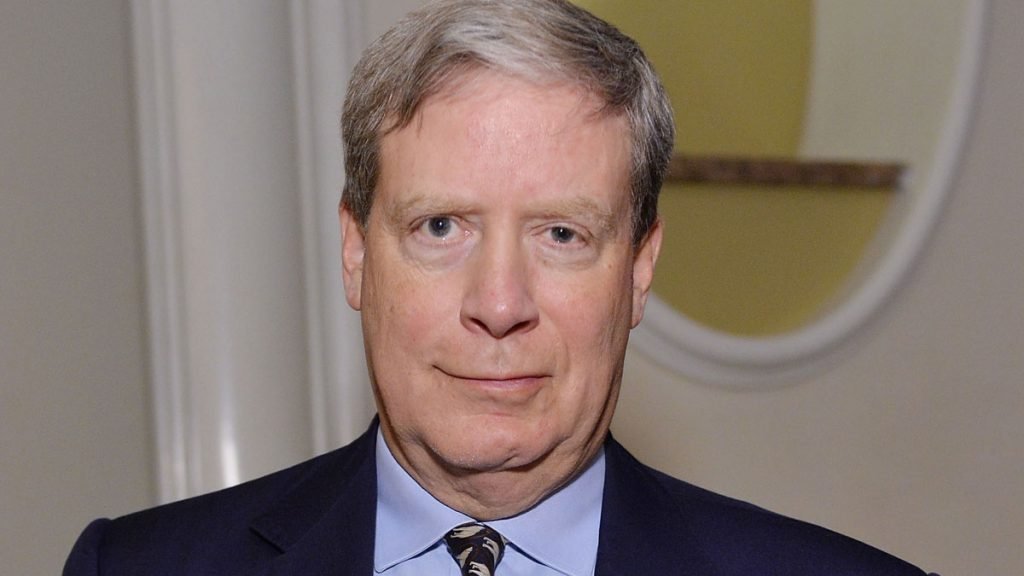 Indeed it is almost near impossible to consistently analyze the capital markets landscape correctly consistently, however, given the stature Druckenmiller holds of a hedge fund manager a lot was expected out of him.

On Wednesday, the highly reputed hedge fund manager, Druckenmiller gave an interview in which he stated that he failed to fully capitalize on the stock market’s blistering rally as he did not risk enough in the current year.

Currently, the S&P 500 has boomed to well over 27% in 2019 and is currently trading at record highs.
As per reports, back in June, the highly reputed hedge fund manager, Druckenmiller stated that he heavily invested in Treasurys after he sold everything following a tweet posted by President Donald Trump regarding the growing trade tensions between U.S.-China trade tensions. Prior to that, the hedge fund manager was reported “93% invested in the market.

According to Druckenmiller, the position taken by the top hedge fund manager totally went south following news of U.S.-China trade disputed being subsided momentarily after both sides reached a so-called phase one trade deal back in the previous week.

Prior to that, Druckenmiller thought stocks were in a global bear market in late 2018.
In an interview, the famous hedge fund manager mentioned that heading into 2019, he positioned himself very timidly, also acknowledging that “He (Druckenmiller) could not be more wrong,” while also highlighting that he pivoted way before it mattered.

So why is Stanley Druckenmiller regarded as such a reputed hedge fund manager?

Druckenmiller was making an average annual return of 30% to his investors from his now-defunct hedge fund, Duquesne Capital. Additionally, he was also credited for onlooking a number of trades that sent the British pound tumbling and reportedly yielded $1 billion in profits while he was the head of investment strategy at Soros Fund Management.

Quite notably though, the highly reputed hedge fund manager who is now 66 years old said that he still regards himself as a ‘competitive individual’ who is ‘just too conservative.’ More importantly, Druckenmiller stated that he would not trust himself in the current market which is full of risks posed by the Trump administration.