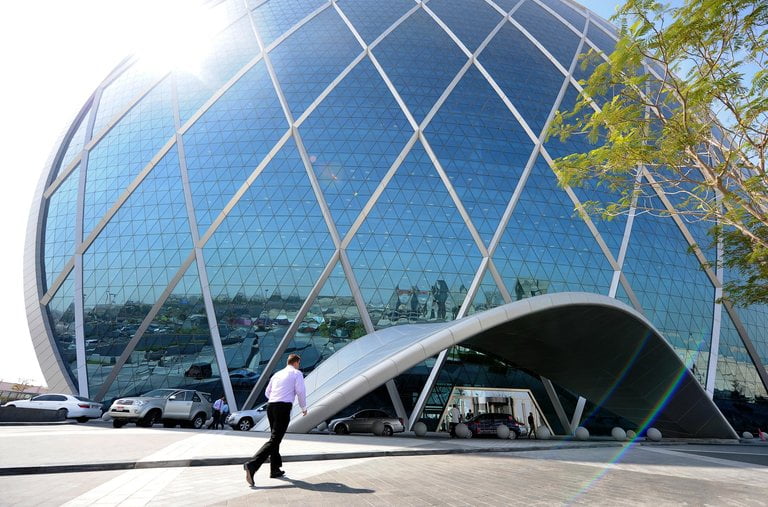 Earlier in the week, as reported by several publications, following two years of below-par returns and shrinking of assets, one of the leading Activist hedge fund, Marcato Capital Management, backed by billionaire William Ackman and Blackstone Group has been shut down.
As per the sources who opted to remain anonymous, back in the previous week, the founder and portfolio manager of Marcato Capital Management, Richard McGuire briefed investors of his decision to return outside the capital.
The founder of the activist hedge fund also revealed that he expects to return the money invested in Marcato Capital Management quickly particularly because currently, a majority of the portfolio is in cash.
In a bid to meet redemption requests, over the past few months, McGuire has reportedly been selling positions.
So far, no official comment has been made by the activist hedge fund, Marcato.

Just one year short of completing a decade in business, Marcato’s decision to shut down means that the hedge fund industry will part ways with one of its most celebrated newcomers that were launched back in 2010 with the backing of Ackman, former boss at Pershing Square Capital Managemental and Blackstone Group, the biggest hedge fund investor of the world.

McGuire who is known for his efforts in growing several companies like DineEquity, now Dine Brands Global, which runs fast food restaurant Applebees, Bank of New York Mellon, to auction house Sotheby’s amongst other was the first top executive to quit Marcato Capital Management with Roy Katzovicz, Paul Hilal and Scott Ferguson all following in his footsteps
As per one source closely following the matter, almost $3billion worth of assets were managed by the activist hedge fund firm while it was at its peak, however, the assets have reduced from billions to millions.
In comparison to the 5.5% gain published by its HFRU Event-Driven: Special Situations Index, the activist hedge fund posted double that figure in September 2019 with an average return of 10.7% yearly.
Undoubtedly shrinking assets is a fiasco while all types of investors would want to avoid.
However, for activist investors who are known for motivating management to make changes right from selling off divisions, or refreshing their boards to buying back shares, shrinking of assets is arguable a major drawback.
For the current year, just in the consumer and software sectors, several activist funds have posted strong gains in the market, which includes Ackman’s Pershing Square Capital Management, that posted well over 50% gains in the current year.
Notably as per data provided by HFR, for the year 2018, nearly 659 hedge funds had to close shop, and in 2019, the number of hedge funds shutting gradually reduced to 540 however, only 391 funds have launched during that time which does not look as good signs for activist hedge funds and hedge fund managers going into 2020.