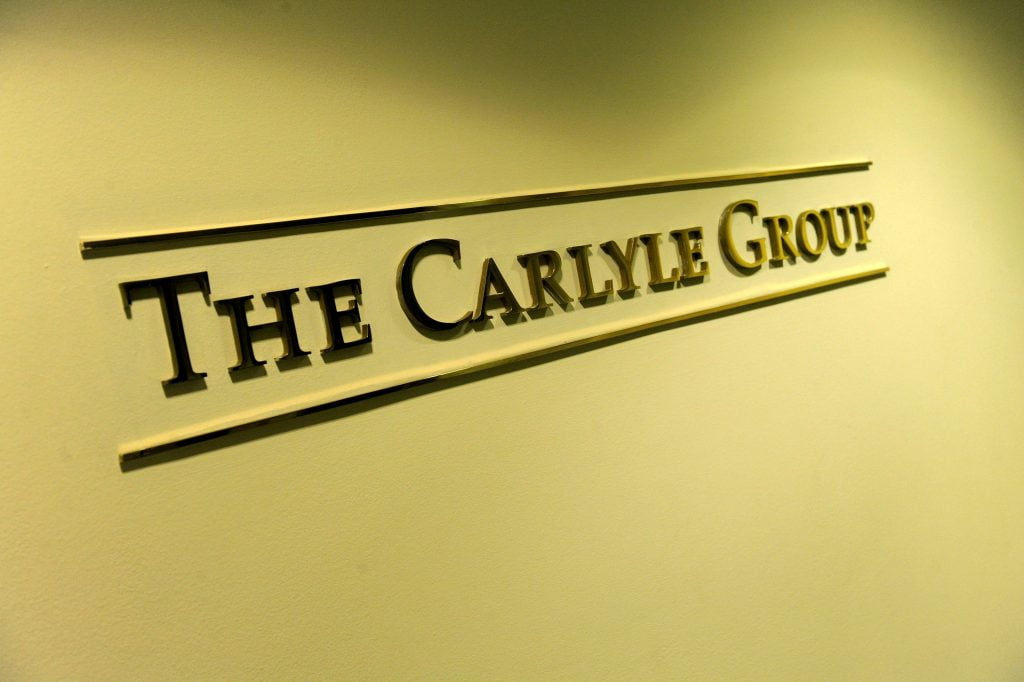 As per reported by The Economic Times, a couple of well-known sources, who are well aware with the matter have revealed that the managing director of the Mumbai branch of US-based private equity firm Carlyle Group, Devinjit Singh has issued his resignation from his post and has expressed plans of launching his own PE fund which would be the size of $200-250 million.

The report further revealed that Singh would be quitting the Carlyle Group by the last week of June, while also adding that discussions for bringing a partner aboard in the planned upcoming fund are in its last stages with a decision expected to be announced within the next 8-10 days.

Citing the well-informed people who opted to remain anonymous, the Economic Times also revealed that in order to raise capital for the proposed fund, Singh will look to seek help from global institutions, domestic family offices, and high net worth (extremely rich) individuals. Each company shall receive an investment anywhere from between  $15 and $50 million, by the fund.

It has been a decade since Singh joined Carlyle back in 2008, he has been actively involved with investments in several major banking companies like India Infoline, HDFC, SBI Card and Payment Services, and PNB Housing Finance. Prior to him joining Carlyle, Singh was managing director and head of Citigroup’s mergers and acquisitions business in India, as per the data published on the official website of  Carlyle.

The Economic Times also reported that various Chinese venture capital funds like Morningside Ventures, Qiming Ventures, CDH Investments, Orchid Asia Group and 01VC are all on the lookout for purchasing stakes in Indian start-ups, as per the people aware of the development.

The report further adds that these venture capital funds are mainly targeting start-ups that are focussed more on financial and education technology, content and online classifieds, and e-commerce.

Sources closely following this development have also reported that Morningside Ventures, Qiming Ventures, and CDH Investments have already conducted a few meetings with several companies right from the start of 2018 with an eye for investing in the Series B and C rounds.

Additionally, in an interview with The Financial Daily, Matthew Ma, who leads CDH Investments’ emerging market fund, revealed that the fund will focus on Series B and Series C investment, but the contingency being that the company has a proven business model, one which leads the vertical and required capital to showcase a fast pace growth.