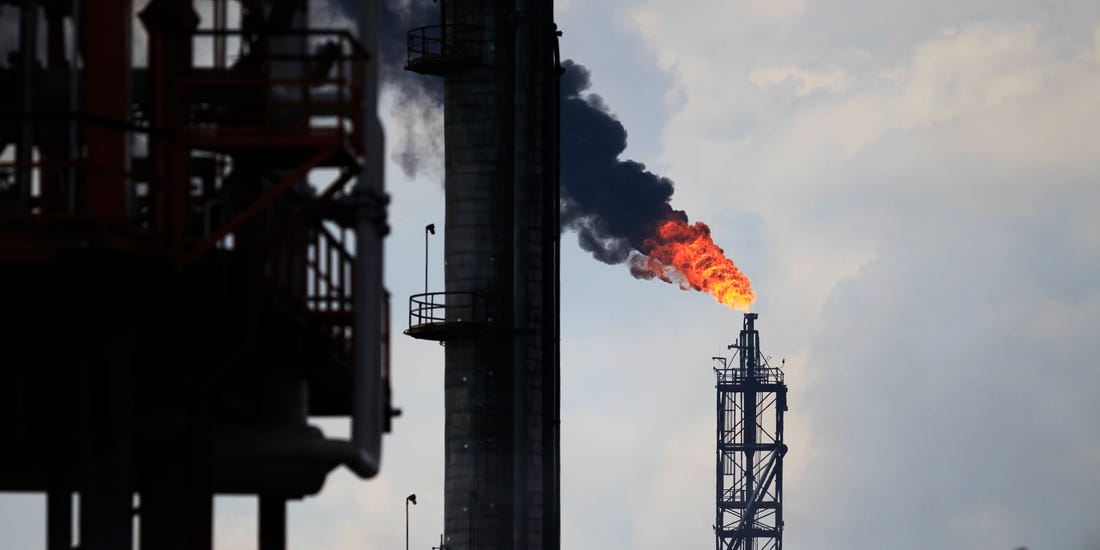 Earlier in the week, the Finance Minister of Mexico, Arturo Herrera announced that the largest oil hedge in the world cost the country nearly $1 billion for 2020.

Herrera also further revealed that the official cost of the oil hedge will be revealed on Thursday of this upcoming week.
As per reports, the rough cost of the oil hedge was revealed by Herrera at the prompting of Mexico’s President Andres Manuel Lopez Obrador.
With a fixed price of $55 per barrel, for the fiscal ending in 2019, Mexico spend roughly $1.23 billion as Herrera did not disclose the actual figure in a bid to keep market players unaware as to when was Mexico Hedging.As per the Deputy Finance Minister of Mexico Gabriel Yorio, The average cost of the hedging program is $1.2 billion.
Mexico purchases put options from Wall Street investment banks with the aim of selling hundreds of millions of barrels of oil under the latest hedging program
And these put options, in return allow Mexico the right but not the obligation to sell its oil at a predetermined price in 2020.