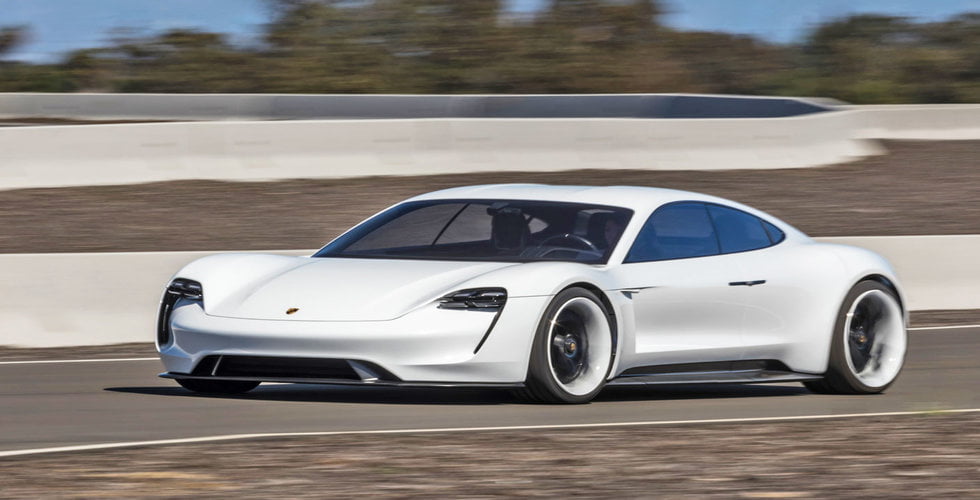 The Porsche Mission E was first seen the in Frankfurt Motor Show in 2015. The name Taycan which also means a ‘lively young horse’. The Taycan joins the Panamera, Macan, Cayman, and Macan.

But regardless of the name Porsche’s electric car could be a big game changer for the company. Porsche has previously stated that the car would be about the same cost as the Porsche Panamera which would directly compete with Tesla Model S.

On 8th June 2018 Oliver Blume, the CEO of Porshe stated that “We are going to take the next big step next year.” at the Porsche museum near the company’s headquarters in Stuttgart.

Taycan will have a 300-mile range with quick recharge time and will keep on delivering till the battery last and is expected to be offered in different power outputs and batteries.