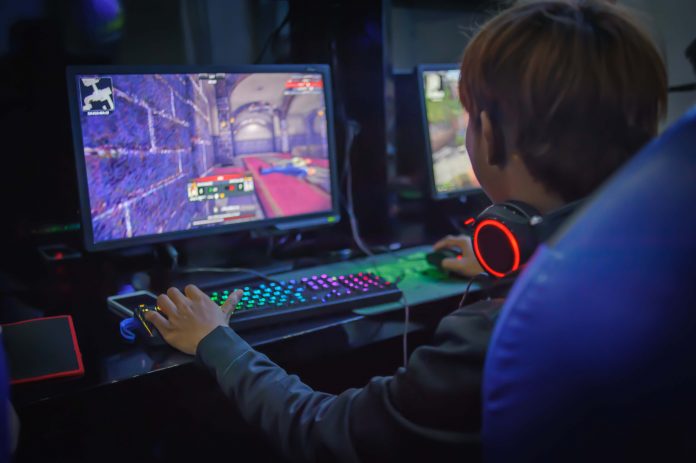 Ripple(XRP) the third biggest cryptocurrency by the market cap which is associated with finance has created a new $100m fund which would be used to merge blockchain technology and video games.

The fund would help to attract developers who would create a digital marketplace in video games. The users of the game would get more control of their in-game assets when blockchain technology is applied to the market place, however major gaming companies and developer would not implement this technology as it would eliminate the middle man entirely.

Ripple would be partnering with Forte which would oversee the $100m fund. Forte which is founded by gaming executive has received backing from numerous investors like Andreessen Horowitz and Coinbase Ventures.

Ripple new fund could be game-changing for the video game industry and the industry currently lacks an official marketplace for buying and selling in-game assets. There many unofficial sales listing and a lot of shady marketplaces which can pose a lot of risk to its users. Blockchain technology could be implemented in such a marketplace with a verifiable solution and get trust back into the marketplace.