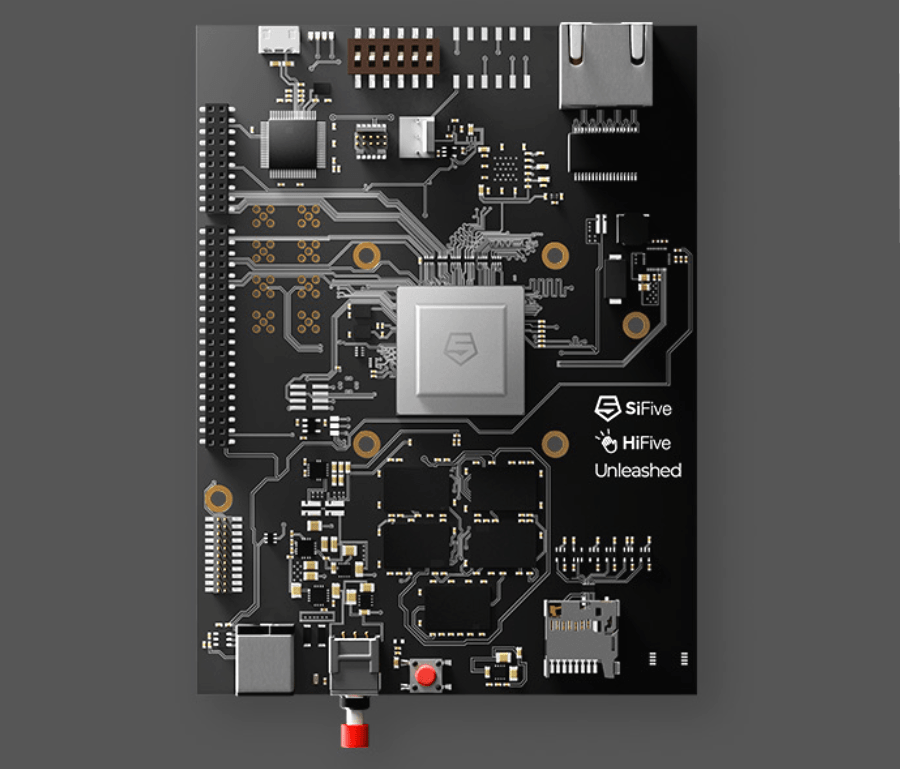 Samsung, Intel, and Qualcomm have invested in SiFive a US-based chip maker, ever since ties have been cut down with Huawei after the US government imposed a ban on the Chinese tech company. SiFive produces computer chips based on the RISC-V instruction set architecture. SiFive’s products include SoCs and development boards. Sifive is also the first company to produce a chip that implements the RISC-V instruction set architecture. Android Authority reported on Saturday that the chip design company has raised $65.4 million as a part of its latest funding round.

RISC-V is an open source hardware ISA or Instruction Set Architecture that is based on reduced instruction set computer principles, generally form a part of IoT devices, micro-controllers, etc. To develop these RISC-V chip designs, SiFive unite with other tech companies and promise to deliver sample chips within weeks. SiFive chips based on Arm chips take around a year. A variety of gadgets ranging from smart-speaker and smart-watches to smartphones make use of processors based on Intel’s x86 and ARM’s instruction set. So as to power its next bunch of handset devices, Huawei would also have to turn to RISC-V architecture chips as ARM Holdings cut ties with Huawei.

SiFive is emerging as a strong competitor to the UK based chip-maker ARM holdings. SiFive headquartered in San Francisco was founded in the year 2015, in the month of September.