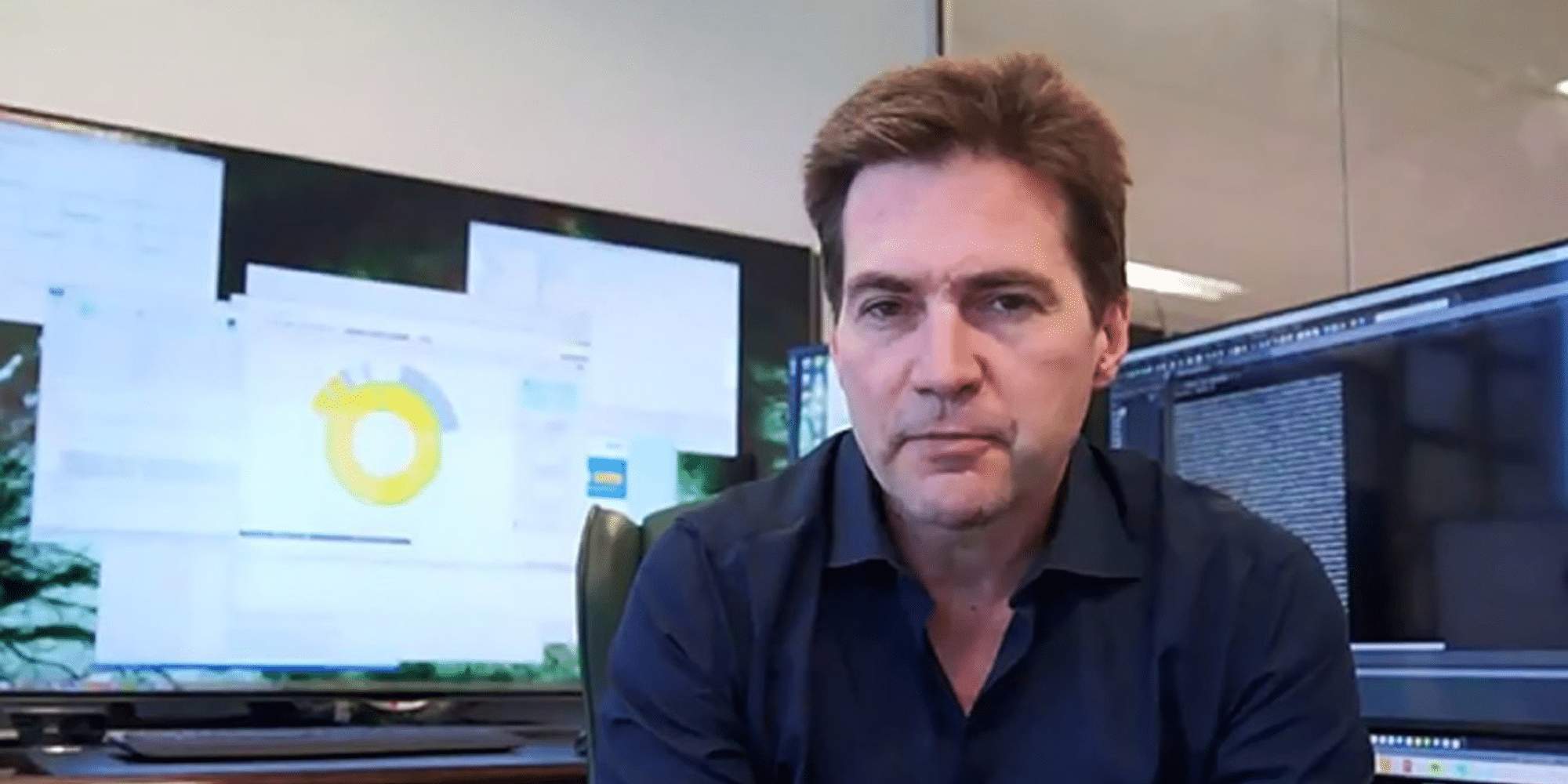 Earlier in the week, as per reports, finally, the much sought after John Doe who has possession of the private keys to Craig Wright‘s Bitcoin stash, that is currently amidst a legal dispute with the Kleiman estate has arrived.
As per Court documents released back on January 14th, an anonymous third party has “provided the key slice and necessary information needed to unlock the encrypted file.”
The mysterious figure who has opted to remain anonymous going by the name of ‘bonded courier supposedly has the private keys needed to access Craig Wright’s Bitcoin stash in their possession.
An extension to reveal the location of the cryptocurrency was recently granted to Wright who is entangled in an ongoing lawsuit with the Kleiman estate regarding the ownership of Bitcoin.
A date of February 3rd was given to the Bitcoin‘s self-proclaimed creator was given to allow for the bonded courier’s much-awaited arrival.

The lawsuit has been filed against Craig Wright by his deceased business partner David Kleiman’s brother for allegedly manipulating documents and misappropriating Bitcoin to defraud his estate.
The latest court filing released to the public showed that Judge Bloom remains concerned about the disputed amount of Bitcoin and bonded courier’s existence.

A paragraph from the court document reads as follows, “The court questions whether it is remotely plausible that the mysterious ‘bonded courier’ is going to arrive, let alone that he will arrive in January 2020 as the defendant now contends. However, given that the Defendant maintains that he should at least be afforded this opportunity, the court will indulge him this much.”

Failing to provide a comprehensive list of his Bitcoin holdings Wright, who has reportedly been on the verge of building a blockchain and cryptocurrency patent empire, was deemed to be in contempt of court.
The lawsuit against Wright was first filed back in Feb 2018 and has ever since been a hot topic and by the looks of it, this topic seems to go on and on.