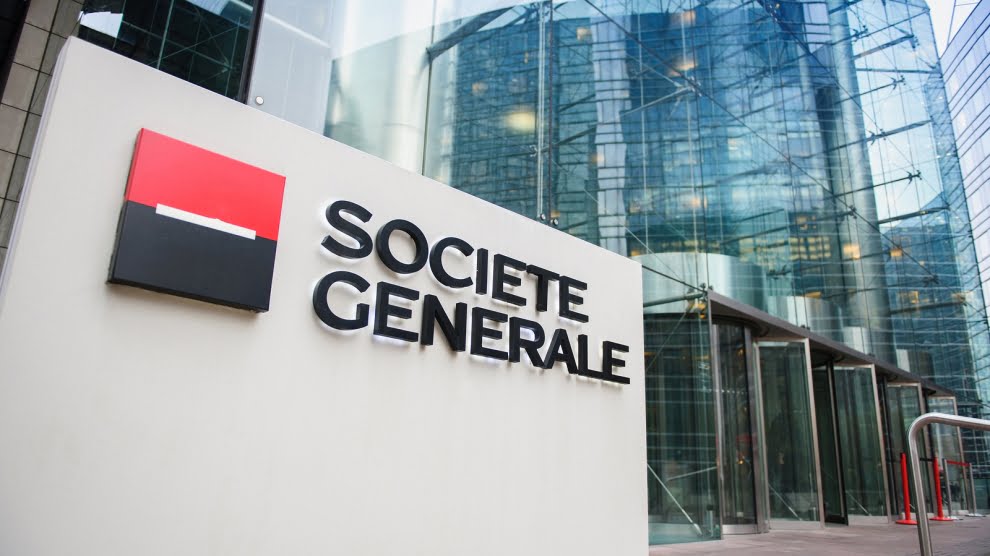 The news was announced by the London-based bank on Monday, in which it said that its Luxembourg-listed ETN will invest in firms that could “profit most” from the development and increasing uptake of the revolutionary blockchain technology.

ETNs are unsecured debt securities resembling exchange-traded funds (ETFs), that are traded on a stock exchange.

As per reports, initially, the blockchain note will have 20 stocks diversified across areas including oil, gas, technology, shipping, industrials, and custody.

According to John Birdwood, portfolio manager of Kleinwort Hambros:

“We have seen increasing interest from clients in the area of blockchain and we are very excited to be able to cater to this demand with the launch of our first blockchain note.”

Birdwood further added, “thanks to the products, customers will receive diversified exposure to the promising growth prospects blockchain technology offers, while maintaining the rigorous active management.”

The London-based bank also mentioned that ETN will be only available for its existing and new clients, with £1,000 ($1,305) as a minimum investment.

According to the figures posted by the centuries-old bank for the previous year, it has nearly 900 employees, with assets under management of £14.2 billion ($18.52 billion).

Significantly even after several such announcements the crypto community’s long-awaited demand for bitcoin ETF still awaits a decision from the Securities and Exchange Commission in the U.S.

Although, in the meantime, various exchange-traded products (ETPs) for bitcoin and other cryptos have gone live for trading in Europe.