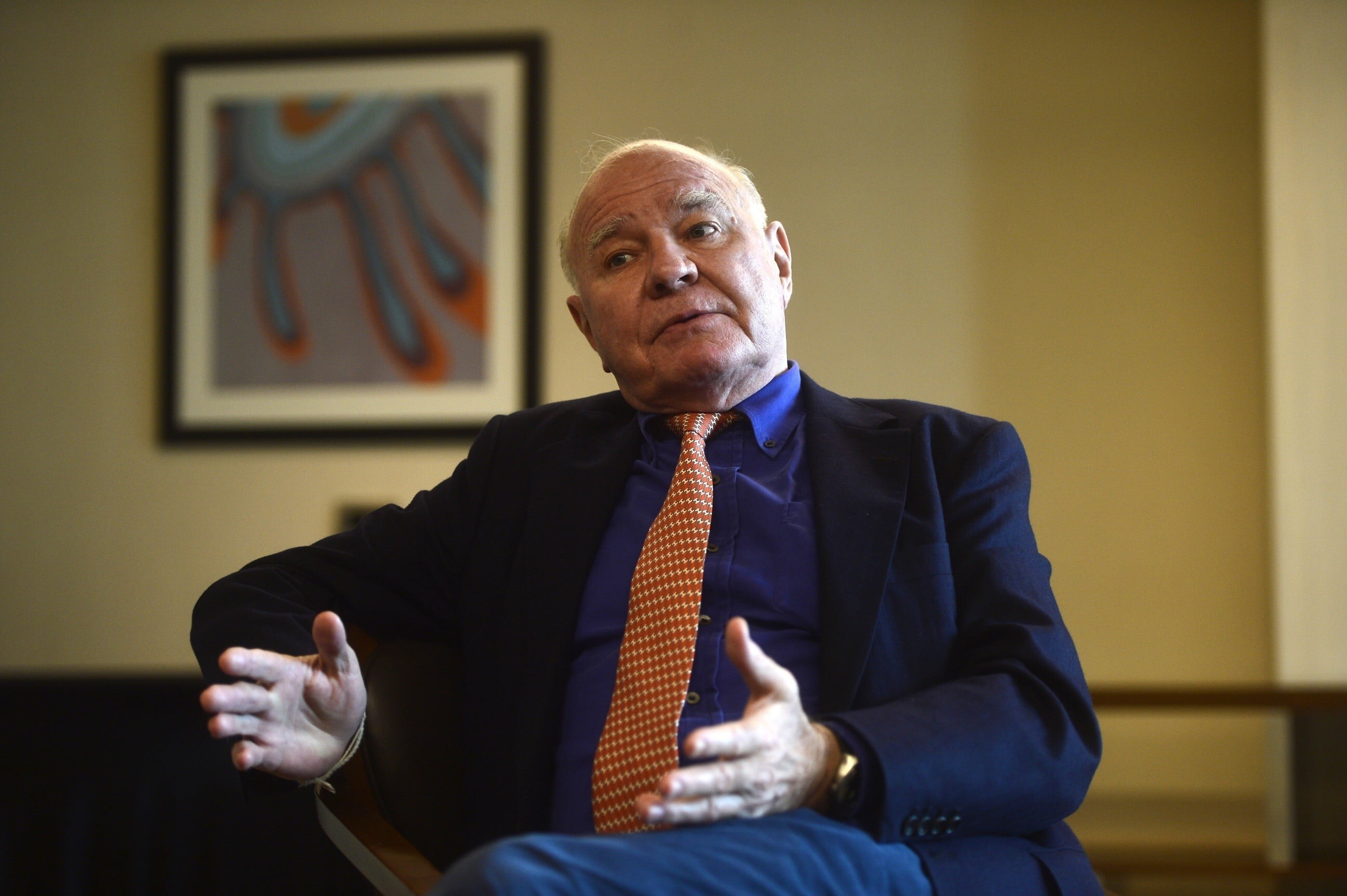 In what could be a significant uplift for the most famous digital asset, Bitcoin (BTC), earlier in the week, one certain Marc Faber announced that he is willing to give the digital asset a try after being a bitcoin skeptic for nearly a year.

Quite notably, Faber then added that at circa $3,000, bitcoin rates “looked better” to him rather than at $20,000 back in the previous.

A statement given by Faber in his interview with Cash, reads: “I was tempted to purchase bitcoin when it was available for $200. But I held myself from purchasing something that I didn’t fully understand.”

In almost the year-long bearish market, BTC lost approximately 79 percent of its market capitalization. For a brief time, in the third quarter of the last year, the digital asset, maintained calm above $6,000 however due to poor fundamental dynamics created due to November’s infamous Bitcoin Cash hard fork it pushed the price of the digital asset to an 18-month low. Currently, at the time of press release, the price of BTC was $3903.96 as per coinmarketcap.

Notably, Faber issued a clear warning to his followers stating that his involvement in BTC should not be considered as an endorsement, saying that he still has his doubts regarding the cryptocurrency. However, he also said that if things progress well it could transform bitcoin into, “the standard for money transactions.”

Most famously, Faber is known for predicting the 1987 stock market crash, dubbed as Black Monday. He gained a lot of popularity and praise for his accurate prediction during that time. He continued to be a central bank critic and blamed their monetary policies for every economic downturn.

Furthermore, to all his followers, Faber recommends a cautious approach while purchasing bitcoin as an investment asset. According to the financial expert, he said that he was motivated to purchase bitcoins by the young readers of his Gloom, Boom & Doom reports.

Faber concluded by saying, “I would suggest to my followers that they invest such an amount in BTC that they can afford to lose.” Notably, the financial expert did not reveal the number of bitcoins he purchased.