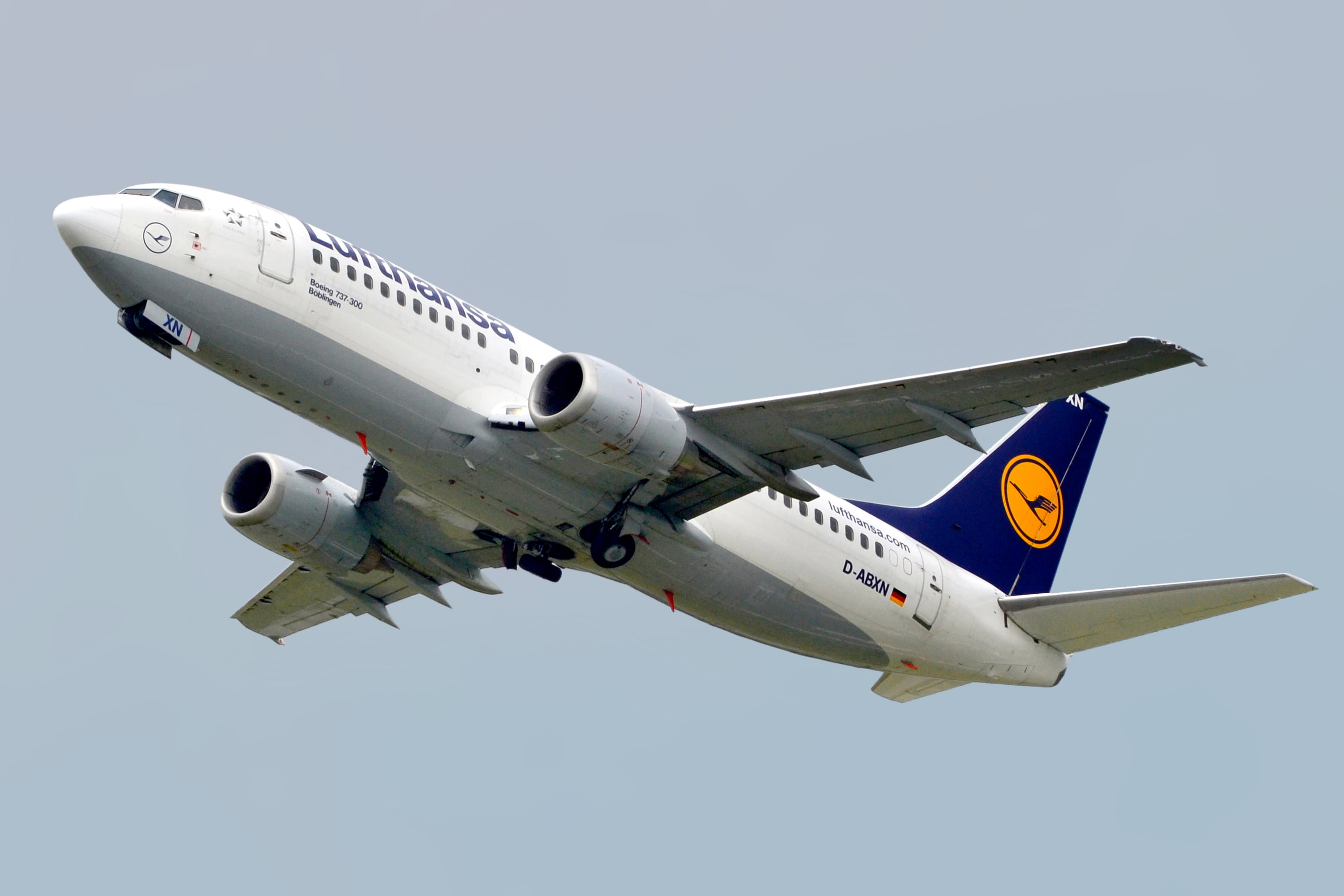 The worldwide grounding of the Boeing 737 Max aircraft has led to airlines moving towards older jets to meet growing demands. With the grounding of the aircraft, leasing firms have seen an increased demand for older 737 planes. Phil Seymour the CEO of a London-based aerospace consulting firm IBA, said: “Used 800s are like gold dust at the moment” referring to the older model of the aircraft, the Boeing 737-800. He has estimated that lease rates for 24 months or less, for some older 737 planes have gone up 40%, to about $300,000 ever since regulators grounded the 737 Max in March. The aircraft was grounded after two fatal crashes that claimed 346 lives. Airlines were relying on the fuel-efficient 737 Max for the busy mid-year vacation season. According to the International Air Transport Association, air travel demand rose to around 5% in the first half of the year 2019 from a year ago. Michael Inglese the CEO of Aircastle said, customers whose leases on old 737 are expiring are extending their agreements. Aircastle does not have any 737 Max aircraft and neither do they have any order. Initially, in March, customers expected the jets to return for operations, but now carriers debating on how to address the prolonged grounding of the aircraft. The single-aisle jet that can fit more than 150 passengers and can fly short and medium-haul flights has undoubtedly been a staple of airline fleets for over 50 years. Many airlines that solely fly 737s are now holding on to older planes longer. Many leasing firms have said that they do not have any 737-800s or other previous models for lease, but few airlines are still putting an effort and trying. “Fly has already leased all of its Boeing 737s this year,” said Colm Barrington the CEO of an aircraft leasing company called Fly Leasing. He also said that they are seeing strong demand for Boeing 737-800s. Boeing is holding back deliveries of the 737 Max ever since the grounding of the aircraft began. In the second quarter, it took a $4.9 billion charge, an estimate of compensation airlines and other Max customers will receive.