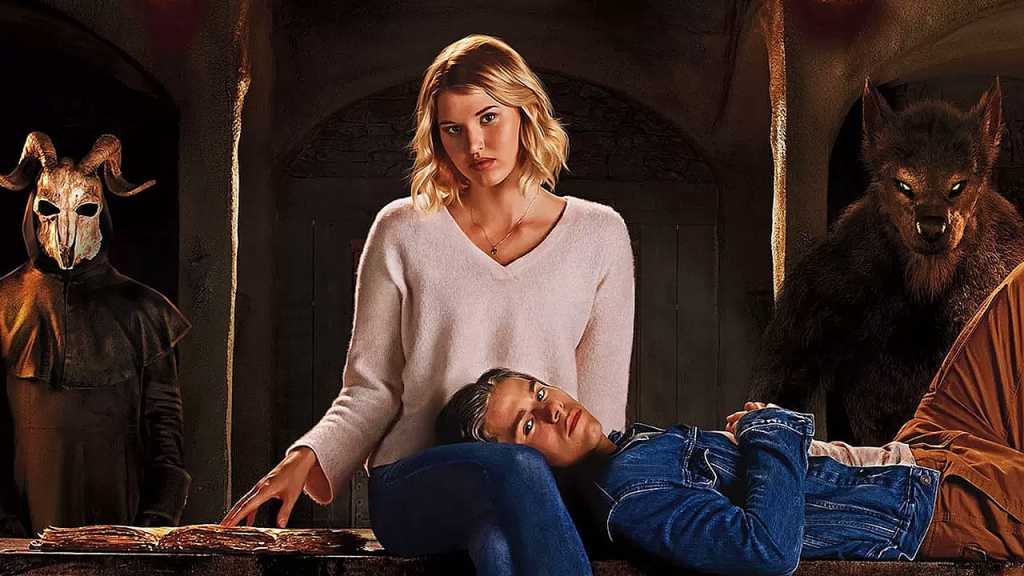 The Order season two has finally been released and it seems just like yesterday where we saw the Knights of Saint Christopher having their memories wiped off by The Order.

The Order Season 2 begins with the Knights trying to reclaim their lost memories however with deadly magicians, cults, and demons (Spoiler!) the series has much more exciting stuff waiting for you.

I will not provide you with any spoilers but I’m pretty sure if you are one of those millions of fans who have already completed watching the 2nd season of The Order, you must be wondering what’s in store for The Order season 3, is there gonna be a season 3 for The Order?  Will we get to see more romance between a Wolf (Jack) and a Witch (Alyssa)?

So without further adieu here are the complete details about The Order season three.

The Order season 3 release date: When will the 3rd season come on Netflix

The Order Season three has not yet received the greenlight but there is nothing to worry about, it must be just a temporary delay due to the ongoing pandemic. And given the warm response of fans towards The Order season two one can feel confident that a release date on The Order season  3 will be revealed soon. Keep checking this space for the latest updates.

If you would ask me based on the previous pattern where The Order Season one was released in early March 2019, and season two arriving on June 19 2020 we can expect Season 3 to be released somewhere in the second half of 2021.

Alyssa Drake (Sarah Grey) plays a major role in the second season of The Order firstly she cannot get her magic right, then gets her throat slitted by none other than Gabrielle in werewolf form aka Midnight. And the season ends with Alyssa being carried by Jack into the forest with the Vade Maecum, a magical book.

Alyssa and Jack Morton play the part of the protagonist  in season two and by the looks of it they are sure to continue playing the role in Season three.

If there is a season three we can expect to see the same cast as of season two but with werewolves and magicians and the mention of Alpha the fifth werewolf we can also expect some surprise new members to join in on the action.

What can we expect from The Order season 3?

The end of season two leaves a ton of questions particularly the aforementioned Alyssa and her fate being the main one. Then there’s the Grand Magus who has lost her magical abilities, where is Alpha?, will Silverback come after (Midnight) Gabrielle for killing Alyssa or will Alyssa magically be revived and get a piece of Gabrielle herself and so much more.

With so many unresolved issues it is all a strong indication that even in The Order Season three showrunner Dennis Heaton will give every character equal importance.

In an interview with TV Goodness, Heaton said that “It’s always important to me when we do a season of TV that every character gets their own journey and that nobody is simply there to be an extension for another character.”

The Showrunner of The Order also said, “There was the very specific desire with the season arc this year that we end in a place where all of our characters are forging new relationships, but [they] are coming at the expense of the old ones.”

Speaking about season three of The Order, Heaton had this to say: “I’d say we’re going straight to Hell…I don’t know if this is season 3 or even 4, but I think some kind of judgment day/day of reckoning will have to happen at some point.”

The Order season 3 trailer: When will the trailer be released?

Currently, all we can do is eagerly wait for the all-important renewal. Once The Order Season 3 has received the heads up we can expect a trailer to be released soon after.