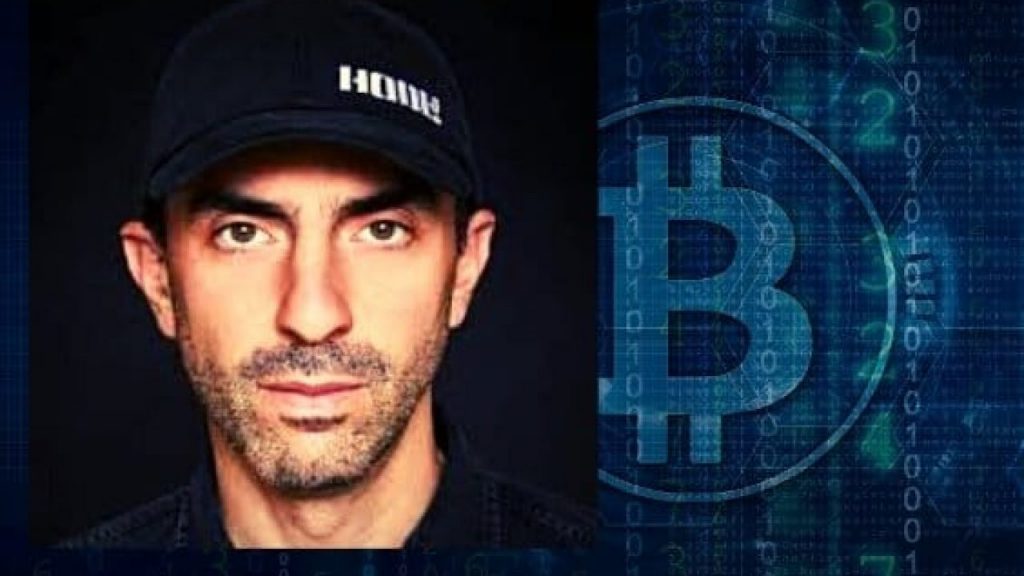 Earlier in the day, Bitcoin (BTC) saw a 6% surge to a high of $5,881 as the leading cryptocurrency witnessed a tremendous demand from buyers back in the previous day.

However despite witnessing this surge which has been decisively bullish, pushing BTC above key resistance levels in and around $8,390 and denying the chance for the chart to form a double top or lower higher, bitcoin enthusiasts and analysts say that concerns regarding a retracement still remain.

Highly sought after cryptocurrency trader, “CryptoISO focussed on the BitMEX funding rate, as he went on to explain how it has forayed into positive territory, as long-time holders are now paying comparatively large amounts of fee to short positions holders.

Tone Vays, a former Wall Street analyst and current Bitcoin trader and educator mentioned in his Youtube cryptocurrency market analyses, a few days back about how the negative funding rate in the BTC market has had him concerned about a potential replacement.

As per the founder of industry exchange, Level, NebraskanGooner (he said recently noted) that recently a sell signal on the six-hour candle explaining bitcoin’s surge from $8100 to $8580 was printed on his proprietary indicator (Top Goon X).

Preceding huge 15 to 25% moves higher that would be most beneficial to swing traders, this indicator highlighted by well-known cryptocurrency NebraskanGooner has been relatively strong over the past few months, issuing long signals in the drops to the $6,000s at the last week of November and the mid-stages of December.

And in addition, overall,  Bitcoin has both horizontally and diagonally reached resistance levels in the $8,400 to $8,600 range.

No doubt for today, Bitcoin has shown an unexpected surge which is above some key levels of resistance that have constrained price action almost throughout the previous year.

But before we believe that BTC is on the rise again let’s not forget that Bitcoin’s price is still under certain constraints and it will take a few months for Bitcoin to overcome these constraints.

Full-time trader Cold Blooded Shiller had quite an interesting take on the latest bitcoin price surge as he noted that Bitcoin has managed to decisively break out of a pennant chart pattern.  This suggests that we can expect a BTC rally of 3% in the upcoming days taking the Bitcoin price to $8,800 speaking optimistically.

Additionally in more positive news for Bitcoin enthusiasts, according to Joe McCann Bitcoin could surge to $8,800 due to a bullish crossover forming between two key moving averages as well as Bitcoin breaking above an ascending triangle.