The highest-earning Apple executives and employees in 2019

After conducting my research and analysis I have written down the top 5 highest-paid Apple executives and employees.

Apple is the largest technology company’s in the world and with its huge market comes huge responsibilities as Apple creates millions of jobs around the world from the factories in Asia and the showrooms in Africa.

After Steve Jobs passed Apple’s executives and employees and executives have taken the company far beyond anyone’s imagination. Apple executives grew the company from a garage to a trillion-dollar company over the last few decades with the help of its dedicated employees.

Here are the highest-earning Apple executives and employees for 2020 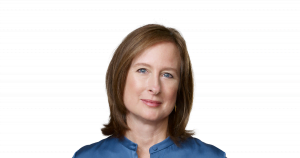 Everyone might be wondering that Tim Cook, the CEO of Apple would be the highest-earning executive but you are wrong Time Cook’s salary for 2019 fell by $4 million making Kate Adams the highest-paid executive.

Kate Adams received a pay package of $25.231 million. She currently holds the title of senior vice president. She received a base salary of $1 million along with $2.6 million in non-equity rewards and equity awards of $26.7 million. 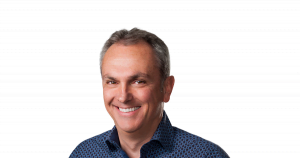 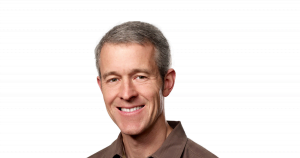 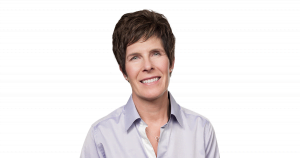 Deirdre O’Brien worked as a senior vice president at Angela Ahrendts, post her departure she joined Apple executive as a senior vice president of retail and people. In 2019, the Apple executive was awarded a base salary of $877,500 stock package of $16.5 million and a $1.8 non-equity incentive plan compensation which amounted to the total amount received to $19.2 million for the fiscal year. 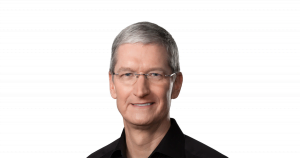 Apple CEO took the 5th position in the list of highest-paid Apple executives. Cook received a total package of $11.6 million which included a base package of $3 million which is the highest among all of Apple executives. Cook received $7.6 million in the non-equity incentive plan. In 2011, Cook was awarded $275.7 million in stocks which have not yet been fully vested.

After Steve Jobs death Tim Cook took over as the face of Apple and since then has been CEO of the Company.

Joel Picardo
Joel Picardo has been in the startup space for the last 5 years and has worked with startups in the cryptocurrency and digital marketing industry. He founded GeekyMint along with his co-founder SafdarAli with a mission to provide well-reseached articles in the cryptocurrency, finance, technology, blockchain, software, and startup sector
Previous article123movies: Download 123movies app apk on Android/iPhone/iPad/iOS/MAC/PC/Firestick/FireTV
Next articleCreate Memes | List of tools to create memes

We live in the era of digitization that includes social media, websites, applications etc. These platforms provide us with a huge amount...
Read more
Apps

Fmovies had to shut down its services due to legal issue and copyright claims by content producers. If you have been looking...
Read more

Earlier in the week, as per reports, finally, the much sought after John Doe who has possession of the private keys to Craig Wright‘s...
Read more

British luxury clothing Burberry to have a major brand revamp

Fashion retailer giant Burberry Group PLC has revealed that their sales have faced a slump during the Christmas trading time. The British luxury clothing...
Read more

Free movie streaming is perfect for someone who is on the budget and does not want to pay for a subscription fee....
Read more

Previously known as Morphious tv, Morph tv is back with a bang in its full glory. Now as the application is available...
Read more