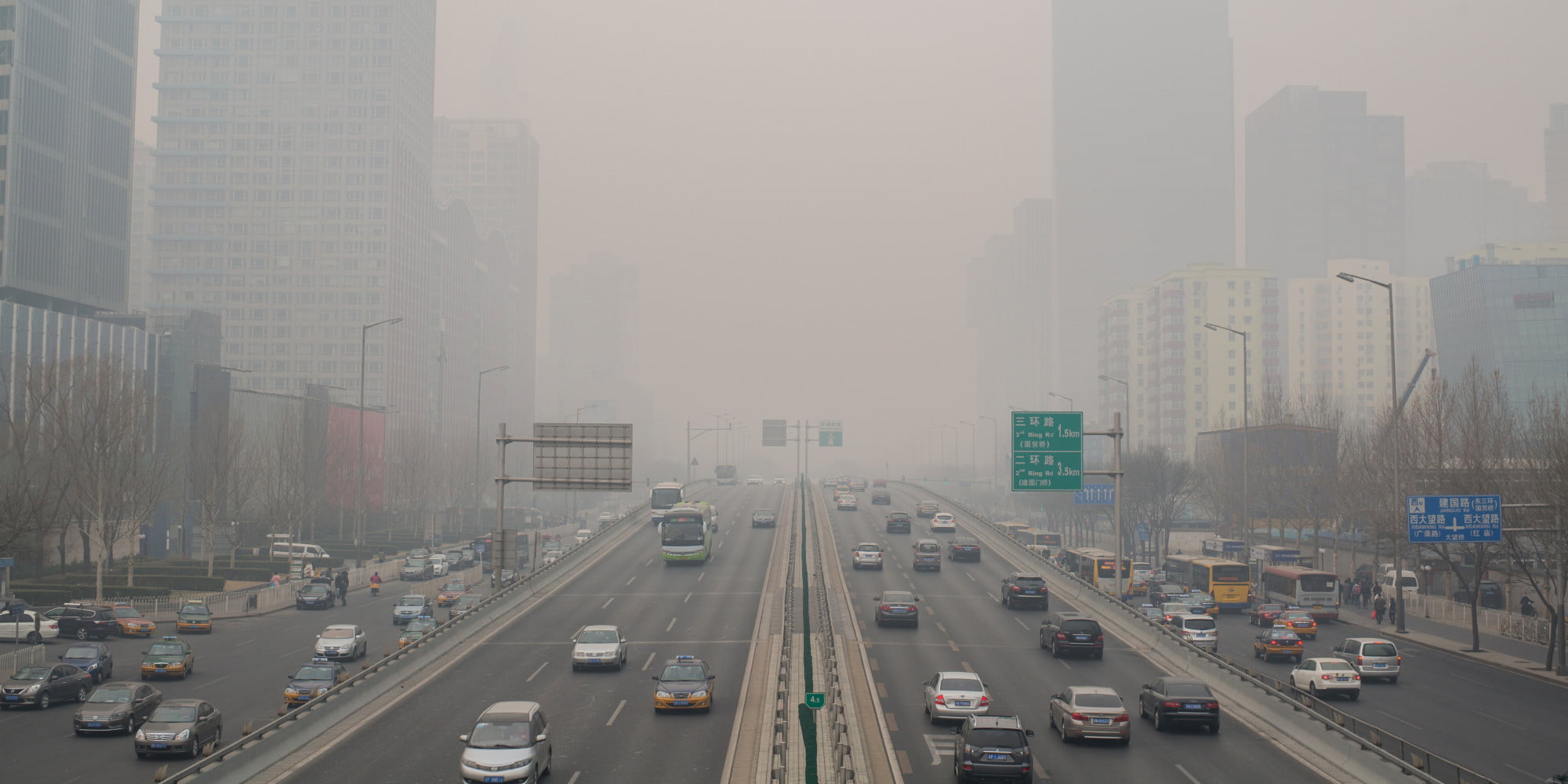 Toyota Motor Corp, one of the biggest car makers in the world, has stated that it would set up an institute in Beijing to study greenhouse technologies and hydrogen power. The automaker would partner with Tsinghua University which would help to control environmental changes in China.

Akio Toyoda, the company’s President, and Chief Executive has out like this research initiative. On Sunday, in a speech at Tsinghua University, Mr. Toyoda outlined spoke about the initiative as the automaker plans to expand more into China by increasing its manufacturing capacity and distribution channels.

The institute would conduct research into a solution to environmental problems in China. It would also research into traffic accidents and air pollution caused by cars.

The research would also look into the use of hydrogen energy as a solution to solving the nation energy problems as stated by the automaker’s spokesperson.

Earlier this month, the Japanese automaker announced that it would offer other automakers access to 24,000 patents for electric vehicle technology for free.