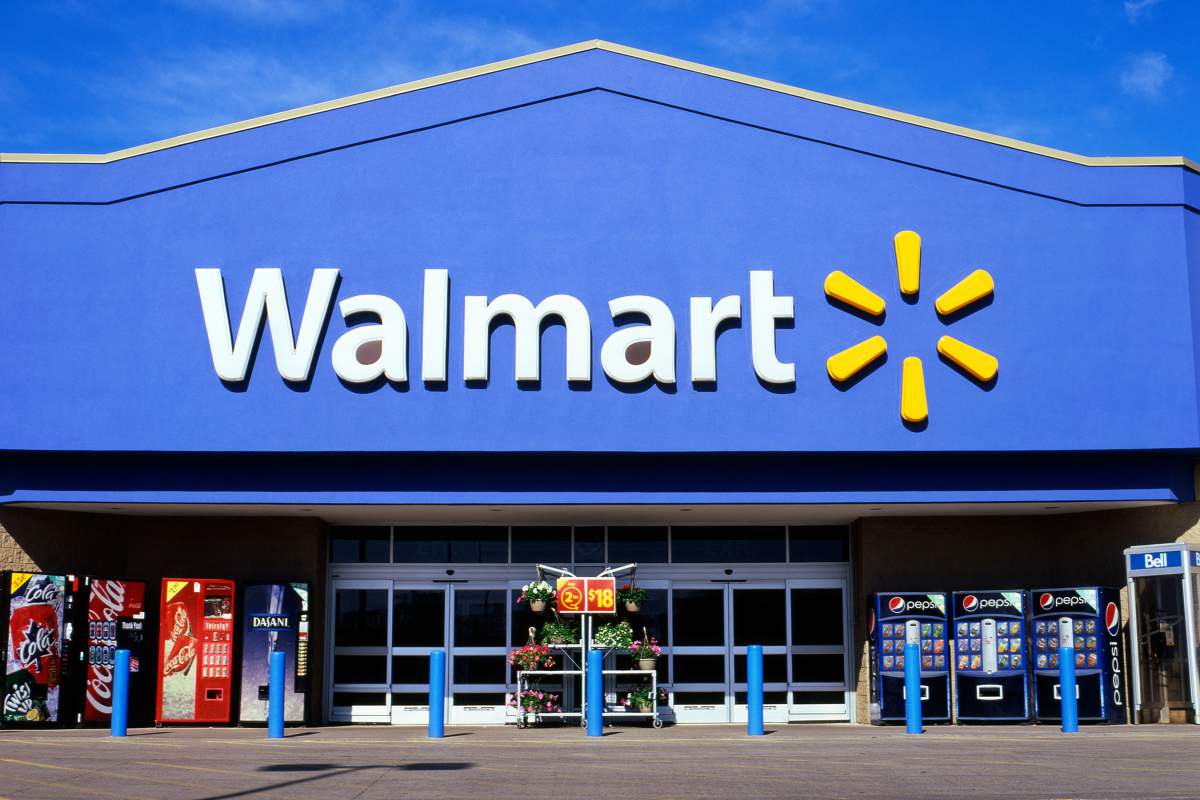 As per reported by CoinDesk, Walmart has hinted at the idea of developing a system that would allow households to manage their electricity bills through cryptocurrency, the retail behemoth claim that by launching this project it could possibly lead to greater efficiency and lower prices.

The patent filling reads “Up to date, energy delivered by energy providers are used  inefficiently in remote locations, which causes increased energy costs for customers”

The patent filing further reads, “The increased costs are a result of several appliances and devices that consume energy at much higher levels than the actual level of energy required for those appliances to function or perform certain tasks.”

Walmart proposes a system wherein, users would pay a capped amount of cryptocurrency up front, for the expected electric demand of some specific devices. And, given the fact that those requirements would be displayed on a public ledger, it would enable the providers of energy to know how much electricity to allocate to a specific household based on their needs. The system would also store the leftover electricity budget at the end of the cycle and it could be credited to the next period.

Significantly, this marks the third occasion in recent times when Walmart has drafted a patent as the retail giant have previously drafted a couple of patent applications that refer to a platform backed by blockchain technology for digital shopping and vendor payments. The applications were at first recorded way back in October  2017, apparently drafted by a similar group at Walmart. Despite the fact that the retailer needs to give clients access to its own payment narratives through the applications, it wouldn’t like to give a similar kind of access to any third parties.

As per the patent application drafted by the Walmart team, it claims to develop a vendor payment system that can “automate the process payment for the final amount due for the products and services associated to delivering and obtaining products.” The vendor payment system would encrypt and divide the payment using blockchain technology.