What to look for when buying an antivirus software? – Geekymint

What to look for when buying an antivirus software? 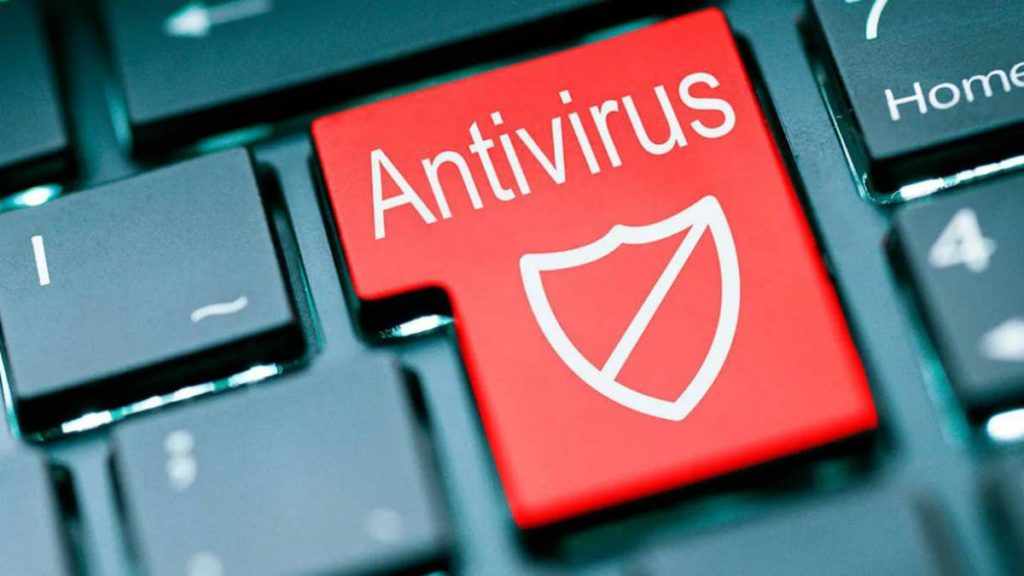 They are very few elements that are as important as antivirus software when it comes to cyber security. This is because of the vital function they perform as far as identifying, eliminating and preventing malware from compromising any given computer network is concerned. This in turn means that it is critical for consumers to understand the various factors that need to be considered before purchasing an antimalware program.

It is very easy for one to fall prey to cybercriminals due to their lack of adequate knowledge in terms of identifying malware prevention, detection and elimination programs. This is because of the ever-changing nature of computer viruses which means that computer users are required to periodically update their antivirus software so as to stay protected. Users are therefore advised to read reviews about antivirus software so as to increase their knowledge on the ones that are best suited for their needs.

This article seeks to explain the factors that need to be put into consideration as far as buying quality antivirus software is concerned. It seeks to enlighten PC users on the weight of each of these factors with regard to facilitating a secure and protected cyber experience for them.

When purchasing antivirus software, the following facets should be carefully considered:

There is an extremely wide variety of antivirus software especially when price is put into consideration. This is because different antimalware programs usually come in either paid or free versions depending on the needs and requirements of prospective users. The security features contained in paid versions are usually presented as an upgrade when compared to the free versions.

It is however important to note that the expensive nature of an antimalware program does not directly translate into effective and efficient cyber protection for the user in question. It is therefore advisable to get to a free version for testing before subscribing to the most recent paid version for overall security.

Moreover, it is imperative to understand that the annual subscriptions that are usually paid by consumers are seldom the only costs that need to be covered so as to enjoy cyber protection from the antivirus under scrutiny. Additional costs involving license renewals and periodic program upgrades can sometimes drive the price of purchasing and maintaining an antivirus software over the roof.

The dynamic nature of malware programs is indicative of the critical need for all-round and all-time protection. This means that the efficiency of any antivirus program largely depends on its ability scan, detect and eliminate potential threats in real time. It should be able to do this on each and every file which is accessed through a user’s gadget so as to facilitate continuous online and offline protection.

This feature is particularly valuable in terms of protecting users in areas where they have been known to be extremely vulnerable such as emails. Real-time scanners are generally known to conduct continuous background checks whereas on-demand scanners usually check for malware by periodically scrutinising the files found in a gadget.

The efficiency of a device is widely regarded as a factor that is just as important as its protection. This means that a balance needs to be struck in as far as effectively protecting a device while ensuring that it is optimally functioning is concerned. A consumer should therefore select an antivirus program that does not compete too much for the system’s resources with the other applications therein.

A consumer can also increase a system’s resources such as storage and memory so as to facilitate the proper installation of a highly-consuming antivirus software.

Most antivirus companies usually require a bit of the user’s financial information during the process of purchasing a paid version of an antimalware program. Furthermore, antivirus companies are almost certain to have contact with a user’s sensitive data since it is their programs that offer protection for the same.

It is therefore imperative for every user to be aware of the terms and conditions applied in handling their data so as to ensure that their personal information is not used to perpetrate harm against them.

Purchasing antivirus software does not have to be a long and tedious process. Users only need to be aware of their personal needs relative to the different versions of antimalware software available in the market. Any purchase decision that is made based on these considerations is almost certain to grant users an experience of a lifetime with their devices.

How many screens can I watch Hulu simultaneously?

Bitcoin and Ethereum: Trends, Development, and the Future of Cryptocurrency