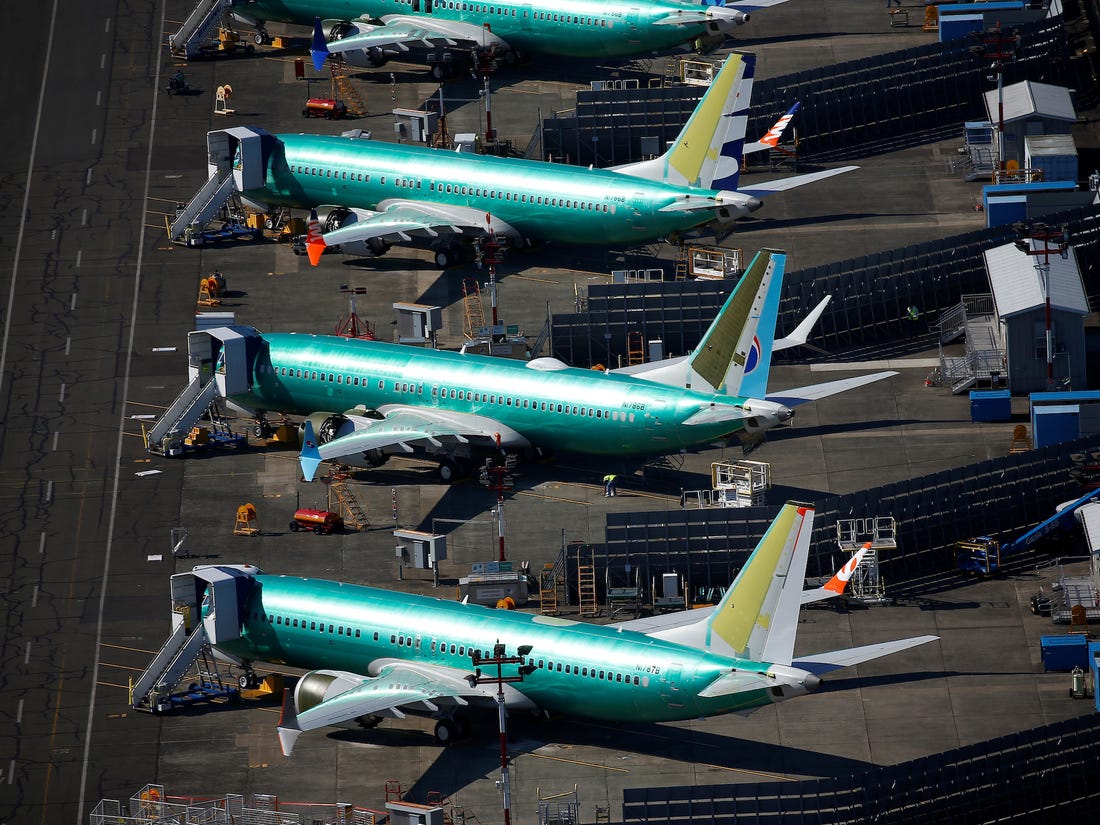 With constant efforts of returning the Boeing 737MAX back into the skies, the company along with the regulators have inspected every aspect of the aircraft and have now revealed a new, potential design flaw.

“They discovered issues with the wiring that helps in controlling the Tail of the aircraft. This wiring issue could push back the return of the Boeing 737MAX. Gordon Johndroe, Boeing spokesperson said that “Boeing has identified this issue as part of that rigorous process, and we are working with the FAA to perform the appropriate analysis.”

The wiring issue came under the spotlight after the Federal Aviation Administration(FAA) asked the airframer to audit key systems on the aircraft.

The company is looking at whether the two bundles of the critical wirings are too close together to cause a short circuit.

However, Gordon Johndroe stated “It would be premature to speculate as to whether this analysis will lead to any design changes”, hinting that it is too soon to say whether the company will have to make any adjustments in designs, such as moving the two bundles apart.

The airframer does believe that there are other simpler alternatives such as circuit breakers and insulation around the wiring that could be more than enough to prevent a short-circuit.

The people said that a short in that area could be catastrophic if the pilots do not respond correctly. Boeing is still trying to find out whether this scenario could actually occur on a flight and if it does, will they have to separate the two wiring bundles that have already been installed in the built aircraft.

Before grounding, (Click here to find out why the aircraft was grounded) the Boeing 737MAX aircraft was the company’s best-selling plane. However, Boeing has temporarily stopped production, having a huge impact globally.

5 of the best Giant Aircrafts You Should Know About.