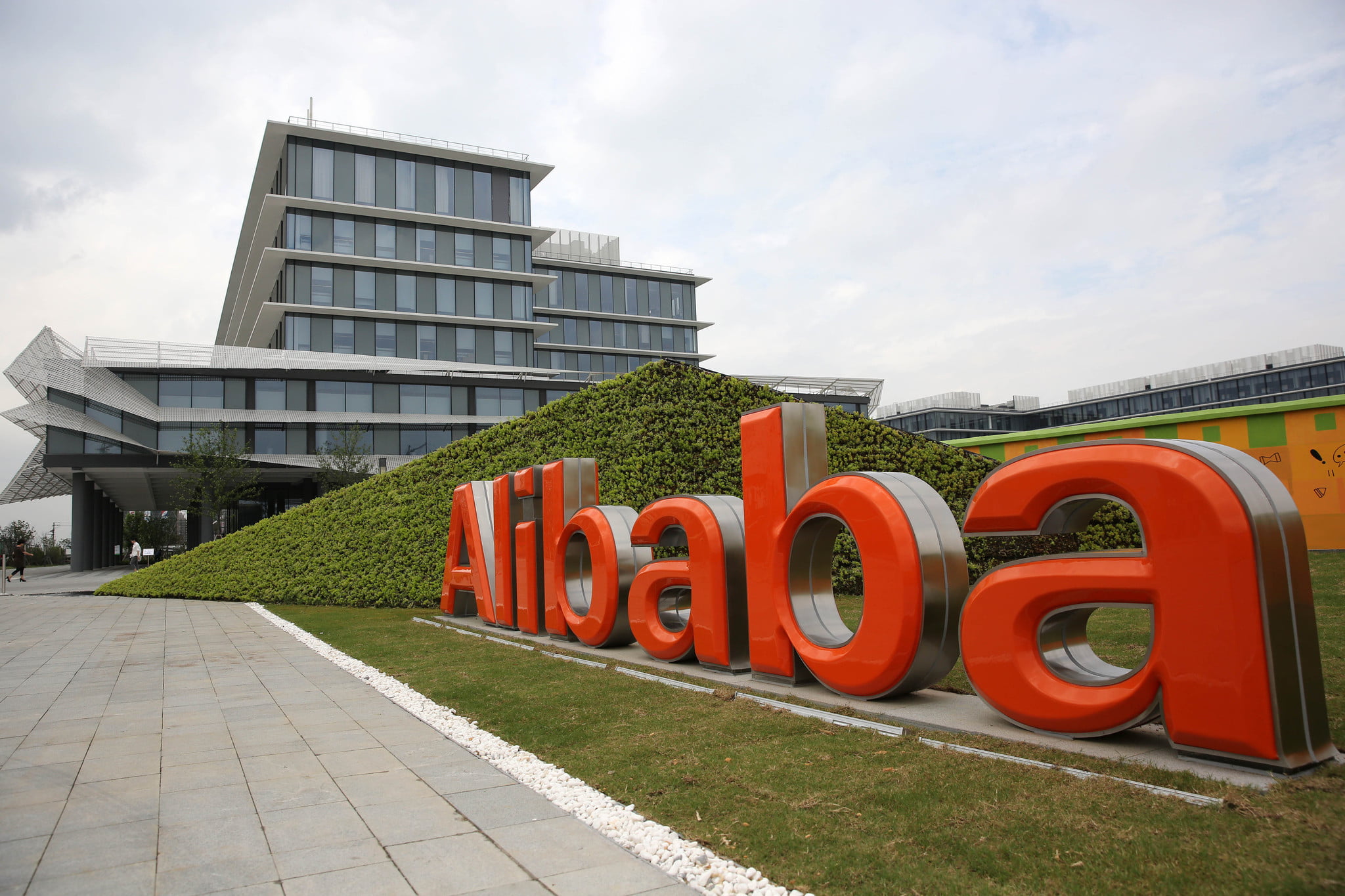 On Wednesday, March 6th, according to a report published by China’s largest state-owned newspaper, People’s Daily, in an interview, Liu Song, vice president of Chinese e-commerce giant Alibaba Group, said in an interview that the company has held advanced talks regarding blockchain tech implementation for cross-border supply chains.

According to Song, he said that in the future, the company can have several use cases of the blockchain technology as it can implement the technology in complex supply chains to create a closed-loop ecological system that could be linked with local governments.

Furthermore, speaking about brokerage and investment bank China Galaxy Securities,  Alibaba said that it plans on developing new technologies such as the Internet of Things (IoT) and blockchain in the fields of trade finances, international logistics, and customs brokers.

Notably back in December 2018,  Alibaba Group went on to announce an upgrade of its service platform to a cross-border supply chain platform with the use of blockchain technologies and IoT.

Alibaba has backed the Blockchain technology since quite a while as back in October 2018,  the company filed a patent application demanding a blockchain-based system authorizing parties to intervene in a blockchain network or freeze user accounts associated with illicit transactions.

Significantly, not long ago, a report was published by the World Trade Organization which determined the effectiveness of blockchain applications for several industries, that included, cross-border trade logistics, finance, and transportation.