7 Anime that are banned worldwide for shocking reasons 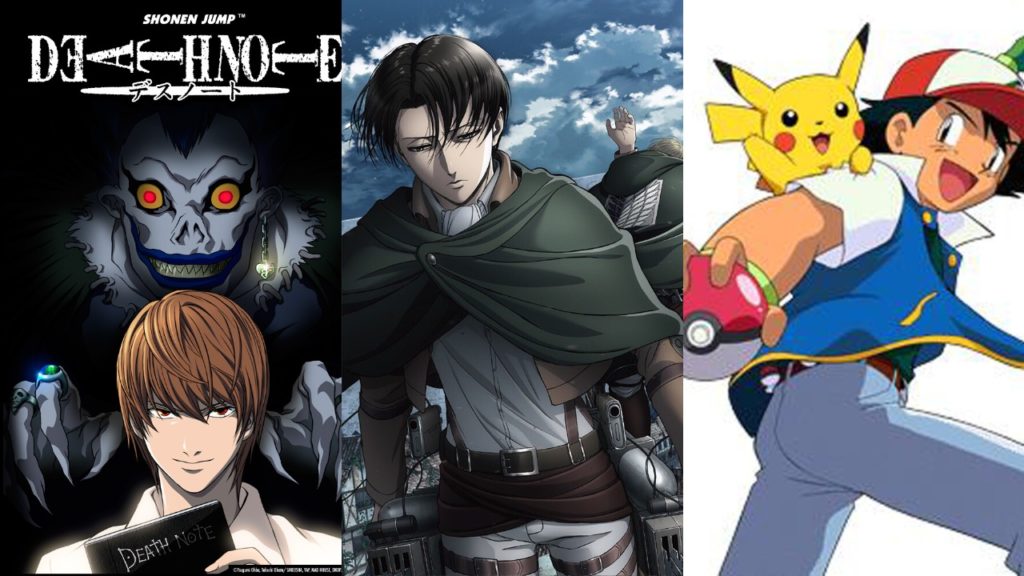 It is a known fact that anime and manga are not all glitter and rainbow and often delve into deeper and darker waters.  But do you know that there are anime that have been deemed so gruesome by certain countries that the authorities legit banned them in their homelands? Even though they are popular in every other part of the world, some countries are not just having it with the content that they deem “inappropriate”.

In today’s article, I will be taking you through some of the banned anime around the world and talking about what got them there. One of these anime has been banned throughout the world. So, let’s not waste another minute and dive straight into the world of banned anime. The reasons for some of these bans may even shock you!

List of Banned Anime from All Across the World

This is probably the most disturbing banned anime to ever exist. The themes, plotline, and scenes are so gruesome that is have been banned everywhere in this world. Can you believe it? So how can an anime possibly be so explicit and graphic that it gets a ban all around the globe?

The storyline of Shoujo Tsubaki is highly dark and depressing. The story narrates the tale of a young girl who became involved in a freak show that garnered her severe abuse and humiliation and found comfort in a mystical dwarf magician, who also ends up grooming, assaulting, and abusing her. This banned anime movie is considered “lost” because several copies had been destroyed by the audience as soon as it came out, owing to them being highly disturbed by its horrific content. Given the fact that I’m quite curious, I went around looking for it and I can assure you that it is the most disturbing anime movie that I’ve ever had my hands on. I DO NOT recommend watching this at all, especially if you are impressionable.

One of the most popular anime and manga to possibly ever exist has been banned in China. What could be the reason behind its ban? Let us take a look.

If you are a Death Note fan like me, you probably know the storyline that tells the tale of a young high-school boy who finds the Death Note, a deadly notebook capable of killing people whose names are written in it. Since its themes revolve around dark themes like death, justice, murder, etc., it has been banned in China. And more than the dark themes in the anime, what got Death Note banned was really the real-life incidents triggered by the anime. Kids began making their own Death Notes where they would write names of their enemies or people they did not like. Well, of course, it all sounds a little foolish but China isn’t playing around!

High School DxD is an extremely popular series but it has a reputation of being highly sexual consisting of explicit nudity and sexual scenes. After all, it is a typical harem anime. Also, the characters are also quite young which also indicates sexualizing minors on TV.

These are the sole reasons why New Zealand banned this anime with the explanation that it shows child pornography and sexually exploits young people. The main character of the anime, a high-school boy is also quite lecherous, which the country seemed as being impressionable on its younger audiences. The story follows the life of a perverted high-school boy who dreams of being in a harem and is ultimately killed by his date. He is later revived as a demon to serve a female demon and her family.

Attack on Titan (Banned in China)

Attack on Titan is another extremely popular anime that has been banned in China. Whoof! China really isn’t messing around when it comes to banning anime, are they? Well, it is true that Attack on Titan harbors some very violent scenes and sequences like getting eaten alive by humungous humanoid creatures called Titans. The show is popular for its gore content and this can easily induce nightmares in the weak of heart.

However, this was not the only reason it was banned in China. The country being strictly far-left has a problem with the show’s themes of rebelling against authority. Also, it has been stated that the societies mentioned in the show make uncanny parallels between Japan-China relations. Was this intentional on behalf of the show creators? Or was this simply a coincidence? That is up to you to decide if you have watched the show. Either way, China banned this gem of a show out of “concern” for their society.

Pokemon is probably the most innocent show that I’ve been watching since childhood. And yet, it could not pass the ban law in Saudi Arabia. Why is that so? The reasons are simply weird, in my opinion. Given the fact that Saudi Arabia is a highly religious and conservative country, the ban decision was taken by the General Secretariat of the Council of Senior Religious Scholars.

These leaders somehow saw the children’s game as a form of gambling and thus against their religion and culture. But wait, it gets weirder. Apparently, Saudi Arabian leaders believe in the conspiracy theory that evolution isn’t real and somehow this show encourages the same. Also, the symbols used in the show promoted Shintoism (a Japanese religion) and Christianity. Well, all I’d say is that Saudi Arabian leaders just sound extremely…. Well, you can guess the word for yourselves!

Although Hetalia is known for its stereotypical characters based on countries and offensive humor, South Korea took it onto another level. Every character in the show represents the countries of the world and Japan’s relationship with them that has been romanticized in contrast to their military history in World War II.

However, South Korea wasn’t buying into this. Rather they took personal offense to SK’s character in the series. The country especially felt insulted by how their character’s hanbok was drawn and how their personality was portrayed (in the show SK has a lecherous personality). They also called out the character’s relationship with Japan’s character, given the fact that the two countries don’t share the most amicable history. In order to pass through the ban, Studio Deen removed all references to South Korea in the anime. So, therefore, South Korean fans can still watch the anime without having to deal with this particular character.

This law enables Japan to ban all shows that break its rules and also threaten the integrity of the country. Anything deemed offensive will be taken down, such is the law. At the same time, the anime has been described as a “high-tension comedy” that follows the lives of several mischievous siblings who go on adventures and try to get out of troublesome situations.

If you ask for my personal opinion, I believe that no form of media, be it anime, books, TV shows, movies, etc. should be banned. Because censoring and banning a particular piece of fiction directly goes against freedom of speech and expression, which are basic human rights. No matter how offensive or controversial a certain piece of text is, banning shouldn’t be the solution as it takes away from the core essence of communication, which is the freedom to express what is on one’s mind. Rather, content with gruesome topics can be only made available to a particular age group. Only content that promotes violence against a particular section of society and sexual deviances should be harshly criticized and censored.

Do you know of any other banned anime? Let us know in the comments!