Surviving, adapting, and evolving are the three things that humans do best and that is why we know you will enjoy all of the games on this list. In this list, we give you the top survival games of all time for you to test out and try for yourself.

In most survival games, you usually get the bare minimum in terms of guides and have to figure out how to survive a harsh environment with unknown predators that are out to get you, which usually involves you hitting a tree for wood- we didn’t say it was realistic.

Along with Indie games, online casino games from operators like NetBet, and VR games, survival games have grown in popularity over the last few years and it’s easy to understand why.

The most popular game across all age groups. Minecraft has developed so much since its release and its open world is massive and uniquely generated for each player.

Minecraft is usually the first survival game that gamers will come across when being introduced to the survival game category as it is such a fun and well-rounded game to play. With it being so popular, new gamers can dive into a wealth of information from blogs, youtube channels, and more.

Enter the world of Norse mythology and survive its dangerous biomes and mystical creatures. Players are literally dropped into the world and will face epic battles along the way as they fight to survive.

Since its early access in 2021, the game has boomed in popularity and it’s not hard to understand why. Who wouldn’t want to be the main character in an epic Norse tale of the determination of a human in a God’s world?

The most unique art-style game out there. It almost feels like Tim Burton designed the game. It has a gloomy cute aesthetic and at first, it may seem like a basic survival game where you only need a big enough base in order to survive and conquer the game but players will learn rather quickly that this game has a huge learning curve.

With its sequel expected to be released this year, Ark: Survival Evolved had to be a contender on this list. The game’s goal is to survive the ‘Arks’ unique biome and prehistoric creatures and defeat the bosses within the strange floating obelisks to ascend.

Survival of The Fittest 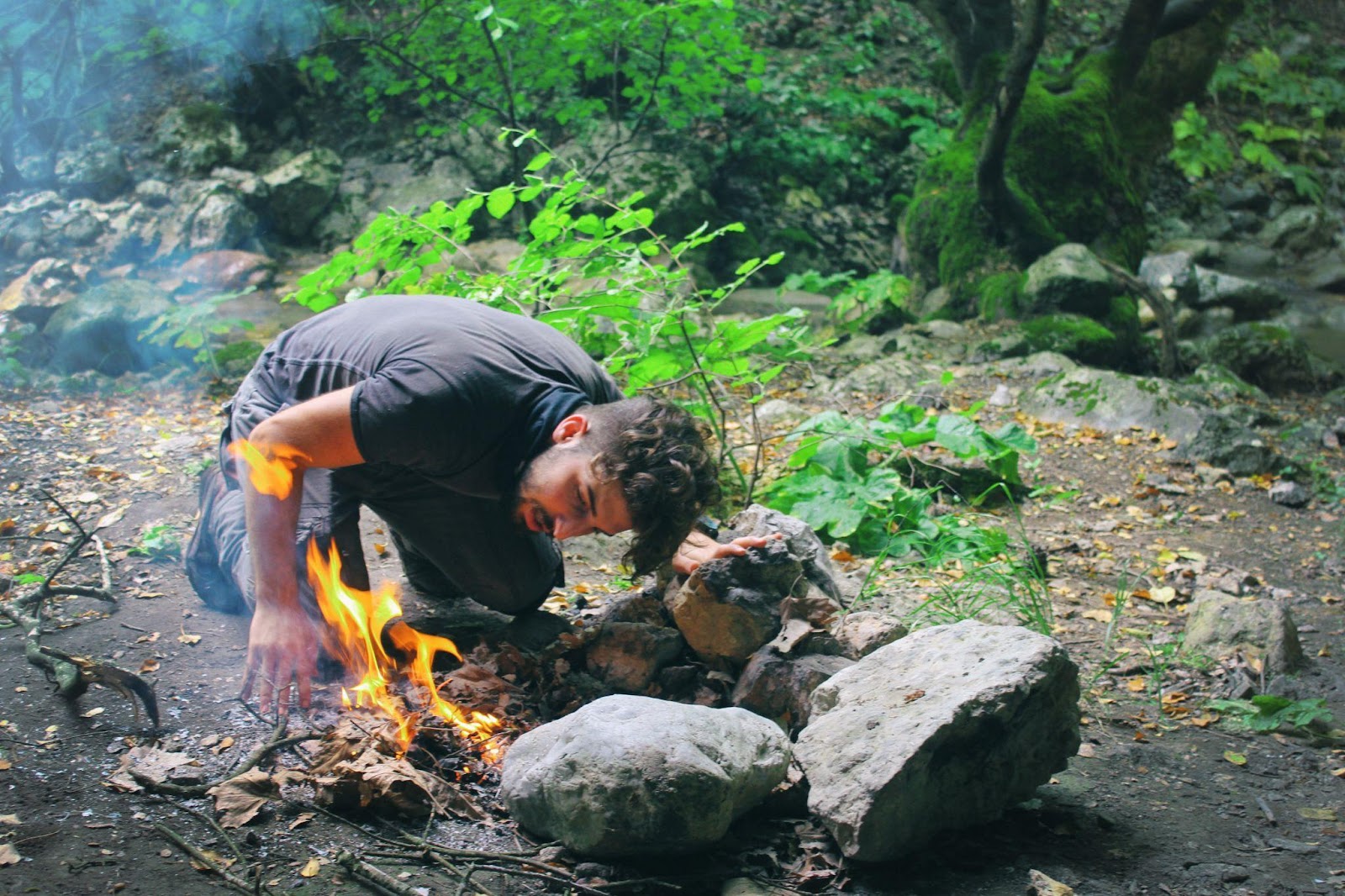 In all survival games, it is all about how you are able to adapt and grow with the challenges you are put into. There are so many games that you could choose from and at this point, it’s just about which world you wish to experience first.