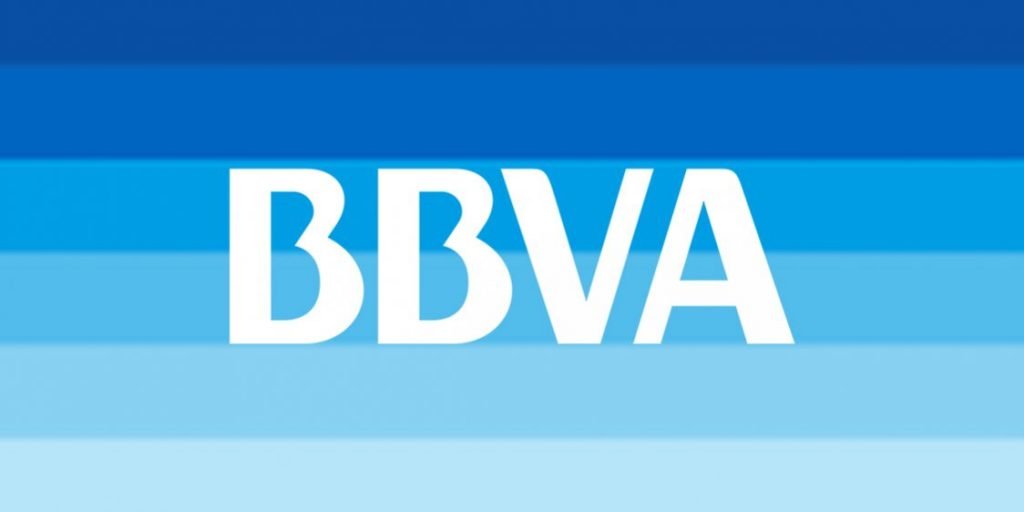 A couple of days back on June 18th, the Spanish news outlet El Economista reported that Carlos Torres, the CEO of Spanish bank BBVA, official sponsors of Spain’s top football league, La Liga claims that the blockchain technology is “not mature” and has major flaws.

Torres openly articulated his concerns regarding the current drawbacks of the Blockchain at an event organized by the Spanish Association for Economic Journalism which particularly laid more emphasis on the prospects of the revolutionary Blockchain technology.

According to  Torres,  “volatility of underlying currencies” and possible compatibility issues with financial regulators and tax authorities are the major challenges which the Blockchain technology has not yet managed to overcome.

However according to Torres regardless of its contemporary challenges, the Blockchain technology presents such amazing capabilities and are so crucial to their business, that ‘Once it is mature and gets the nod from regulators,” BBVA would definitely want to possess the required tools for implementing the technology to relevant use cases, for instance in syndicated loans.

Providing some support to the Blockchain technology, Torres went on to add, “taken into consideration the technology’s potential, there should be unrestricted and adequate, but at the same time supervised spaces for developing the technology.”

Founded in the late 19th century, Banco Bilbao Vizcaya Argentaria (BBVA) is a northern Spanish bank. And as per a report published in Economipedia, back in 2017 BBVA was crowned as Spain’s second-largest bank by assets and capitalization.

Earlier in the month of April of this year, BBVA reportedly became the very first global bank to issue a loan by implementing the blockchain technology. The complete process of a €75 million loan, right from the negotiation of terms to the signing, was done on a distributed ledger.

Apparently, it has been reported that by issuing a loan by using the blockchain technology gradually reduces the time needed to complete the process from “days to hours.”

During the announcement of the “blockchain loan” deal, Torres had stated that the bank already had “many more transactions waiting in the pipeline,” he also mentioned that a pilot program with Spanish telecoms firm Indra would be launched by BBVA. The telecom company Indra has gone on to describe itself as “at the vanguard” of blockchain applications.